Elsewhere: Escape and the Urban Landscape was a multi-year initiative of Van Alen Institute exploring escape in the urban environment.

Elsewhere was composed of competitions, public programs, and research that investigated key questions of the contemporary urban experience: How and why do we escape from urban life? What prompts us to escape to the city? What forms of escape can we find within the urban environment? And how might the experience of going “elsewhere” contribute to our well-being?

Elsewhere examined how both the form and organization of the built environment influence our need for escape. This unique multidisciplinary effort brought together innovators in design, public health, policy, and the sciences to change the way we understand cities.

The Institute launched Elsewhere with four days of festival-style programs in November 2013, at the Institute and select venues throughout New York City. With offerings including performances, conversations, tours, installations, and workshops, the fall lineup engaged a diverse range of topics to provoke, enlighten, question, and critically examine the ideas of Elsewhere. In May 2014, Van Alen Institute continued Elsewhere with our Spring 2014 events exploring how the mind and the body interface with the urban landscape. In December 2014, Elsewhere programs looked at the way we move through the urban realm by framing the city as both a destination and departure point.

In June 2015, Van Alen explored hangouts in the city. Through a dynamic line-up of debates and conversations, screenings, performances, workshops, small group tours, and activities we looked at the network of public, semi-public, and private places that serve as the hangouts for New Yorkers. Who uses them, who doesn’t? How do they impact our well-being—for better or worse? 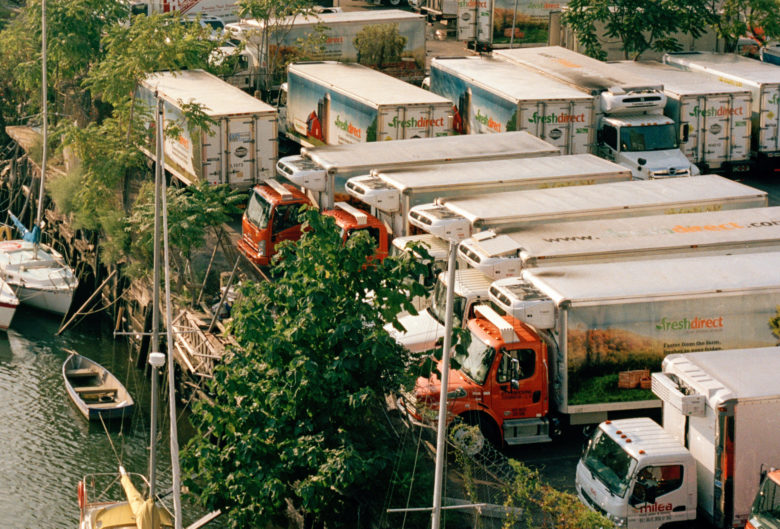 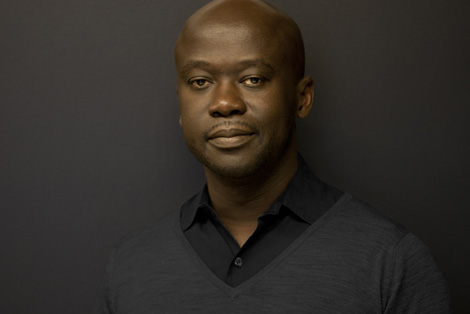 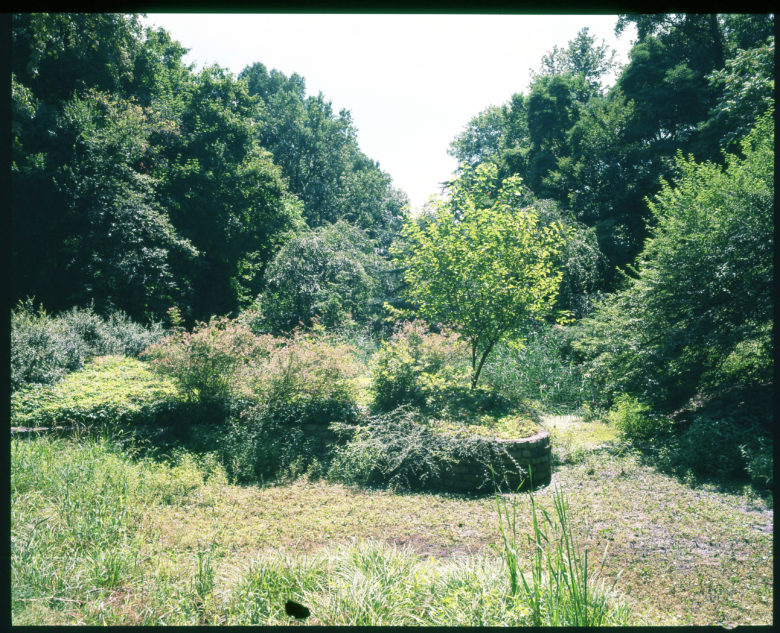 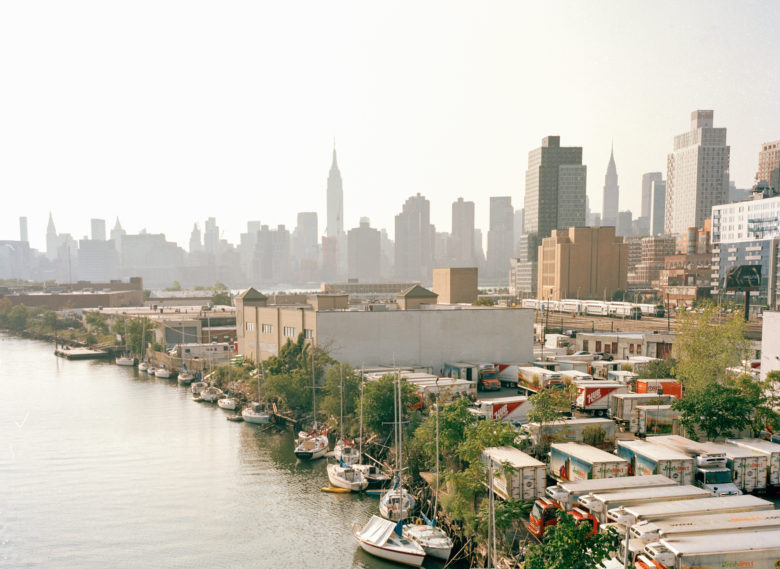