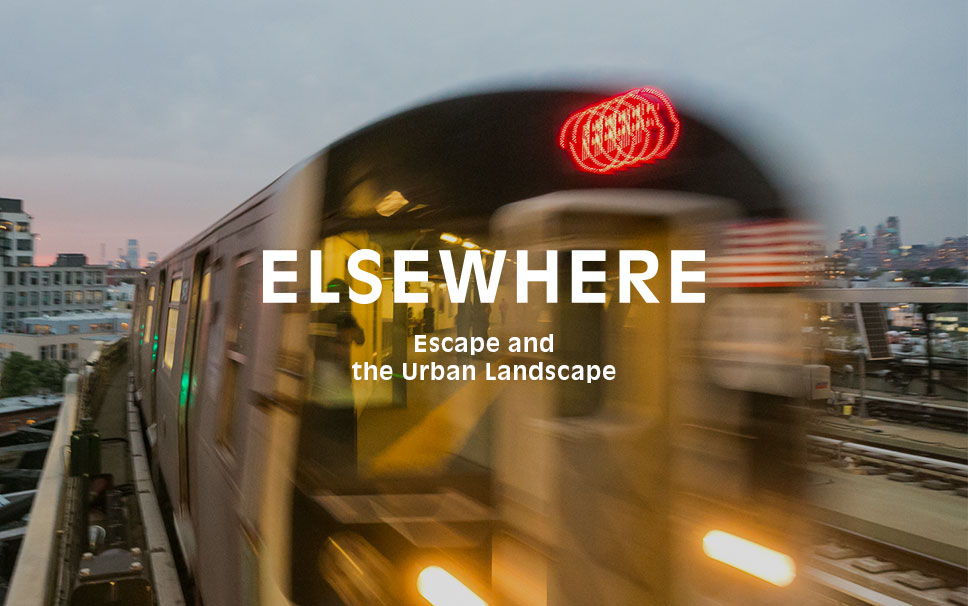 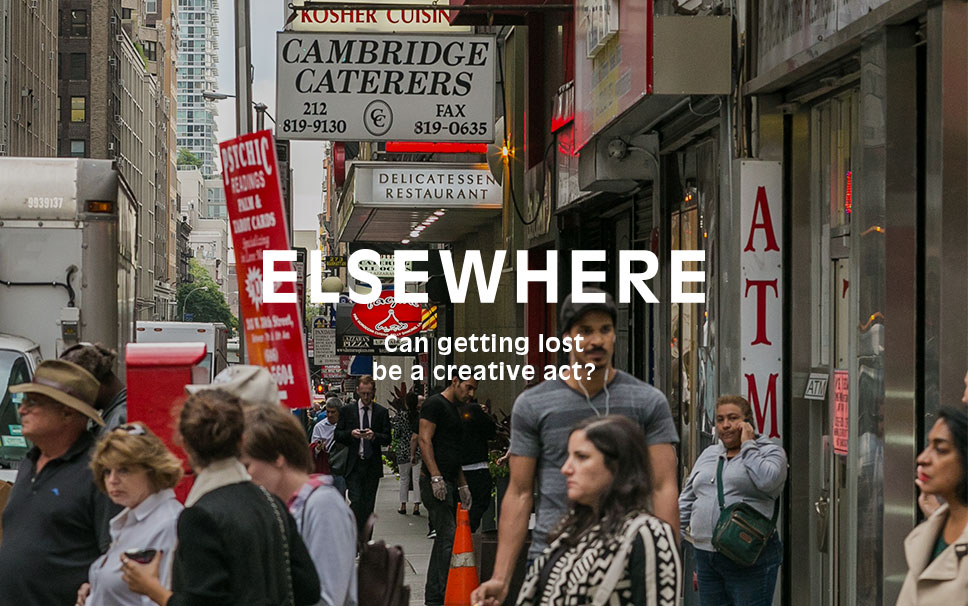 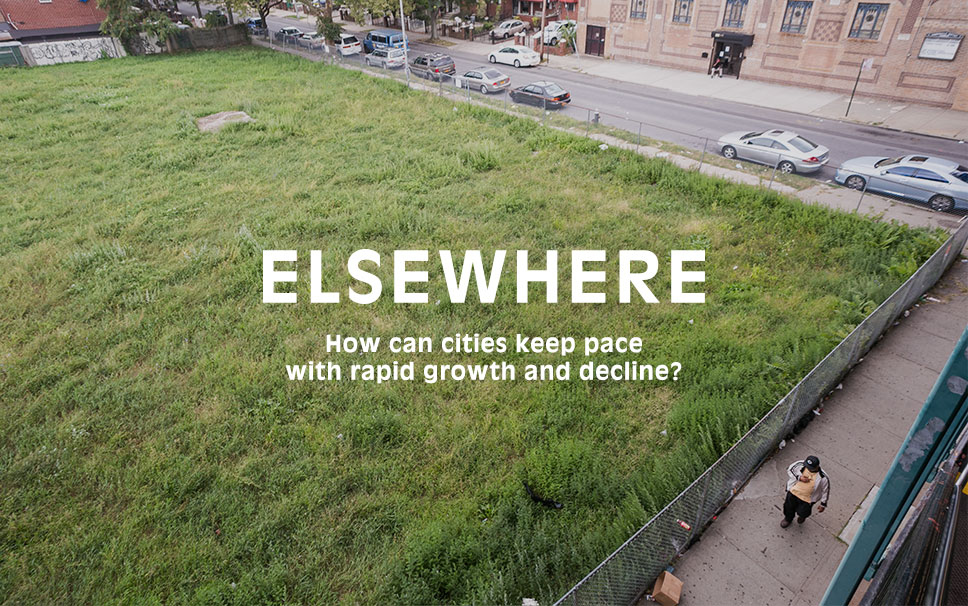 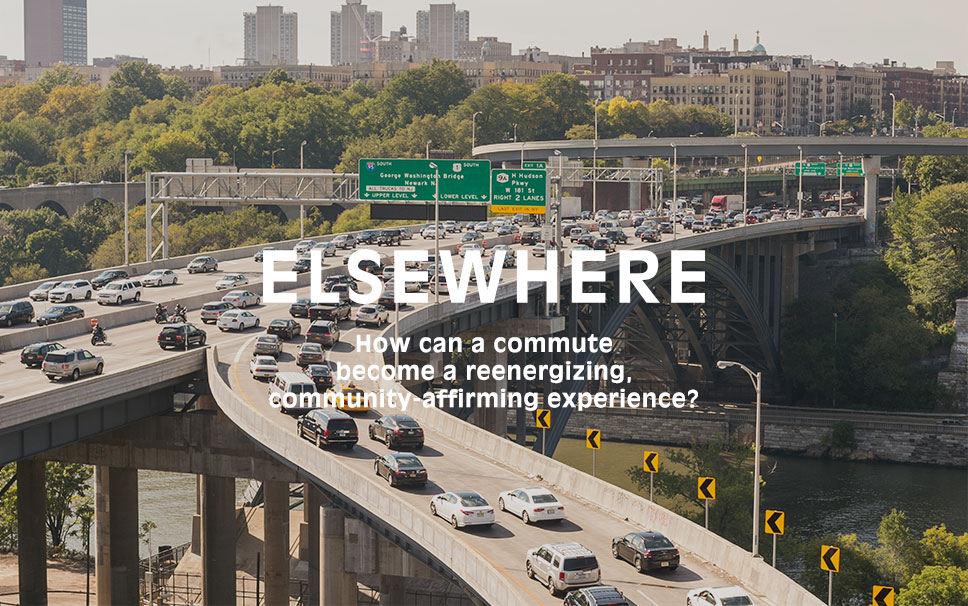 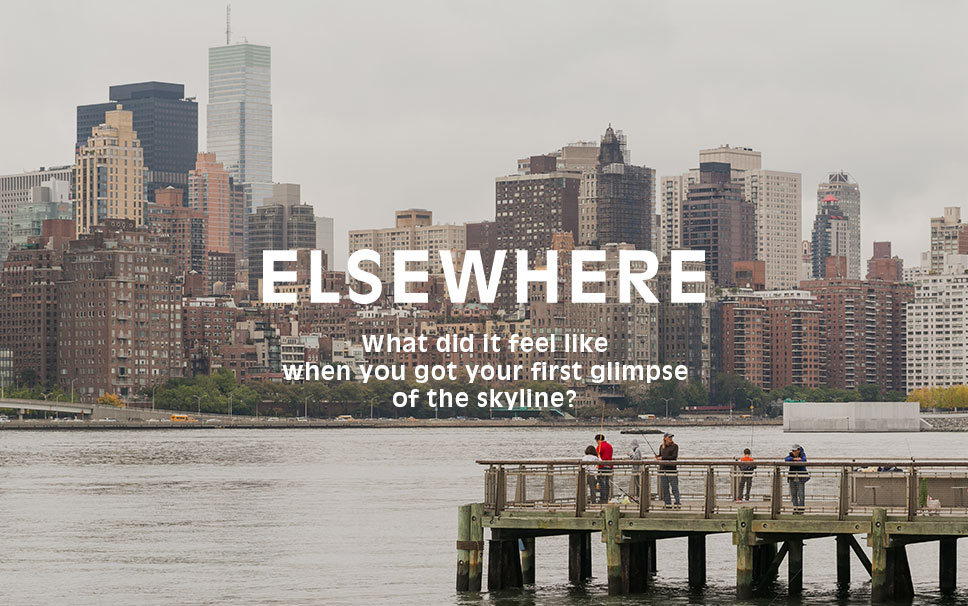 Our fall 2014 programs investigated the city as a destination and departure point—from tourist visits and daily commutes to migrations from economic pressures and the search for better opportunities. We examined the complex flows of people through the city, and the diverse ways we experience coming and going.

The series was a continuation of Elsewhere: Escape and the Urban Landscape, a multi-year initiative of public programs, competitions, and research exploring escape in the urban environment. 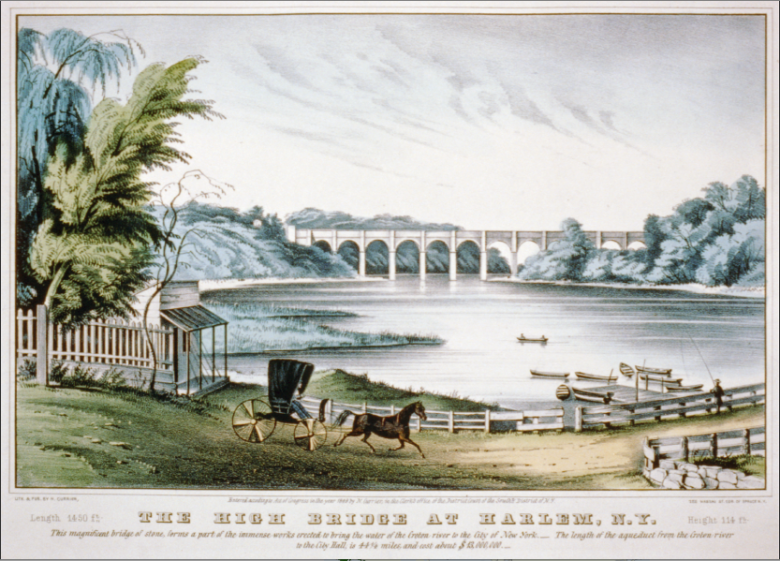 In 1899, Jesse Lynch Williams of Scribner’s Magazine wrote of High Bridge: “There is a different feeling in the air up along this best-known end of the city’s water-front…This is the tired city’s playground.” What can we learn about the social, cultural, and economic life of New York City by looking at a popular destination and great escape of the past? Moses Gates, an urban planner, licensed New York City tour guide, and visiting assistant professor of demography at the Pratt Institute, took us on a tour around High Bridge, which was a favorite destination for well-heeled Manhattanites at the turn of the century. 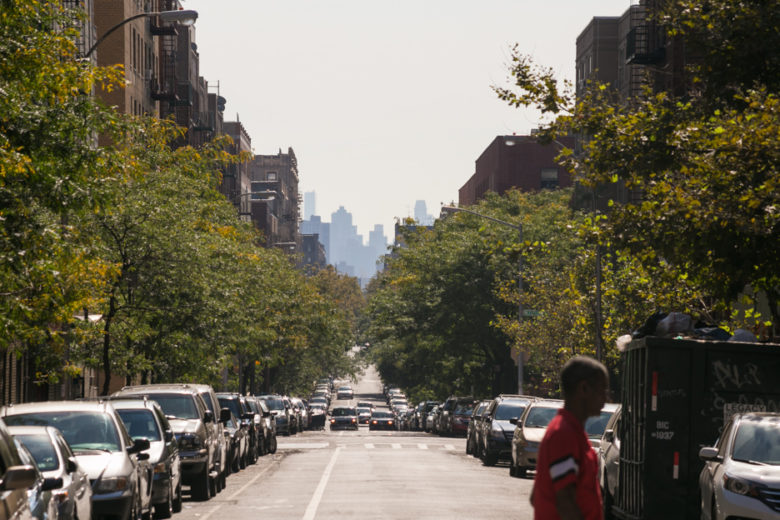 How can a commute become an energizing, community-affirming experience? Long commuting times are seen as one of the most robust predictors of social isolation. According to the political scientist Robert Putnam, every ten minutes spent commuting reduces a person’s social connections by ten percent. 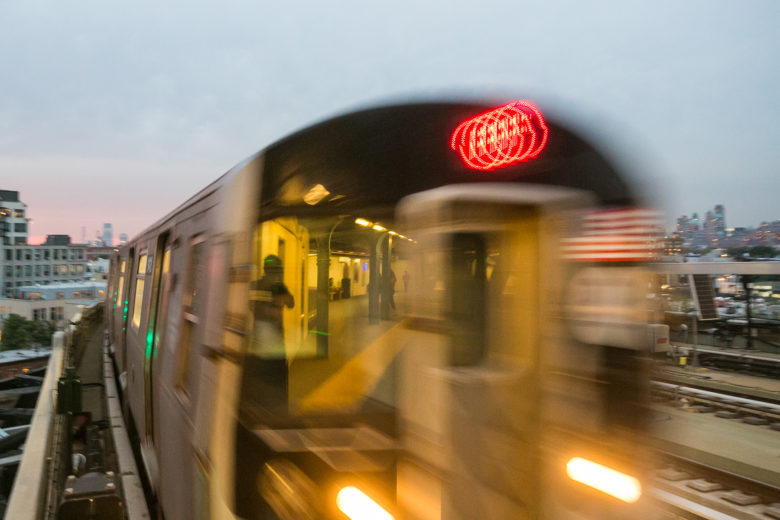 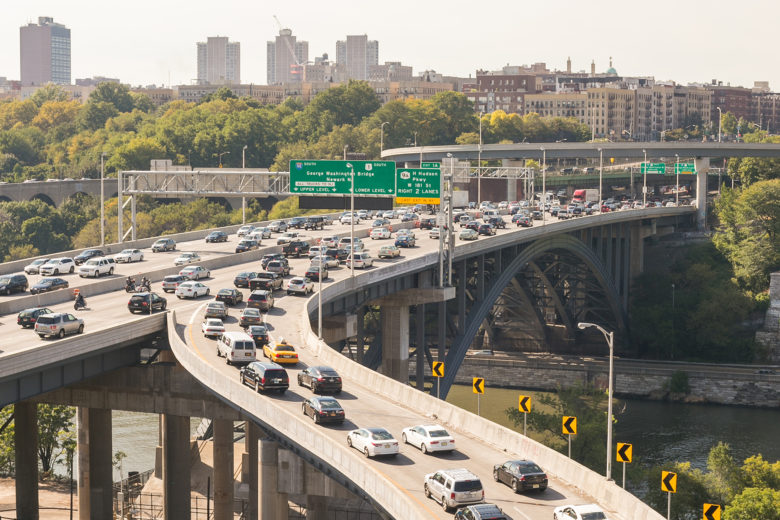 Door to Door: Innovating the Commute

How can we harness existing data to reimagine our transportation infrastructure without starting from scratch?We had a presentation of projects that used data to improve access to information and the commuter experience on a collective scale. 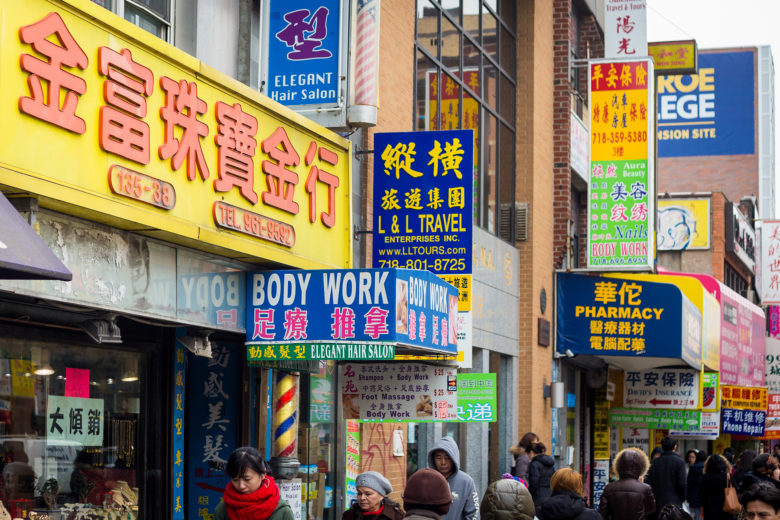 Like many great places, New York is a city of cities: It is constantly in flux, its population ever-changing. Each day over one and a half million workers commute into Manhattan, and of New Yorkers, one in three is foreign born. 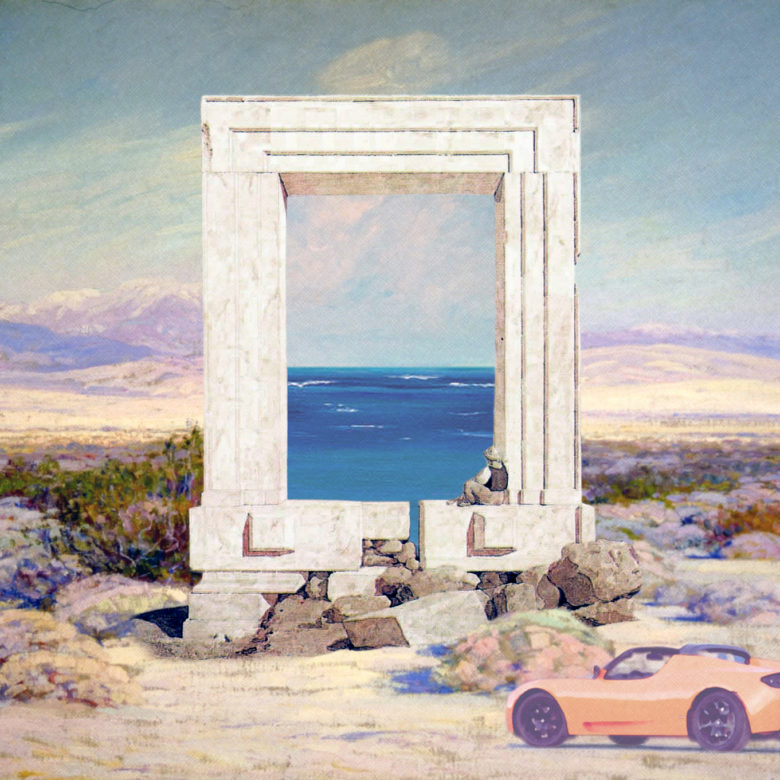 Ultimate Exit: the Architecture and Urbanism of Tech-Secessionism

Can the titans of tech engineer an escape from government oversight? Initiatives like Seasteading and talk of Silicon Valley’s “ultimate exit” are part of a growing tech-secessionist movement in which venture capitalists and companies like Google are imagining city-state-like sites for unregulated technological innovation. 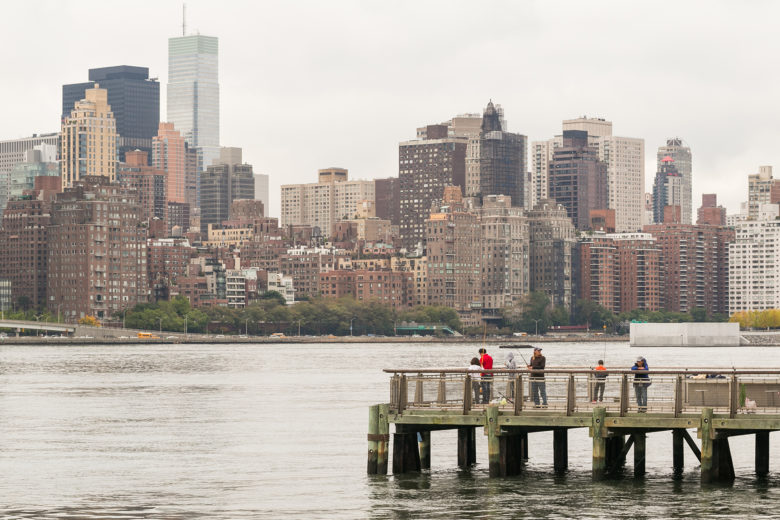 What was your experience of arriving in New York? What did it feel like when you got your first glimpse of the skyline? We hosted an evening of live comedy and true stories about arriving in New York City to make it—barely or in grand style—and the sadness (or relief!) that comes with the realization that it may be time to move on. 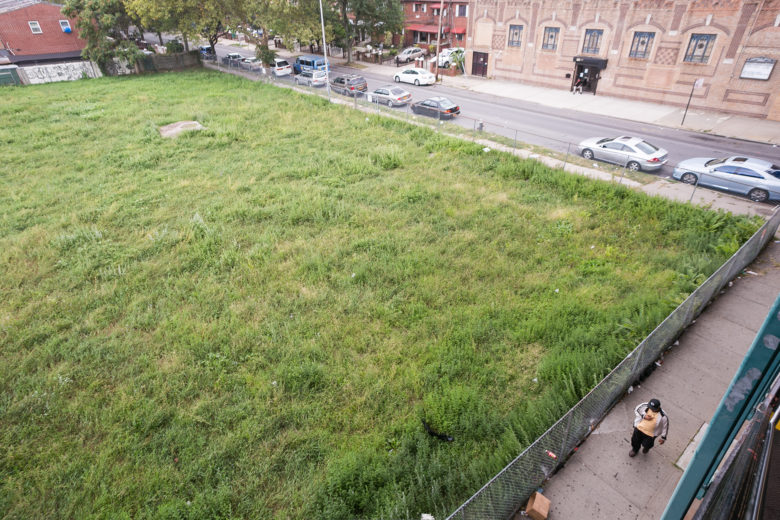 Rust Belt cities struggle to repurpose vacant land and adapt the delivery of fundamental services, and cities like Mumbai and Lagos sprawl ever outward with dense informal communities: In both cases, adapting to sudden population change presents a massive challenge. How can city infrastructure and policy keep pace with the dramatic shifts brought on by rapid growth and decline? 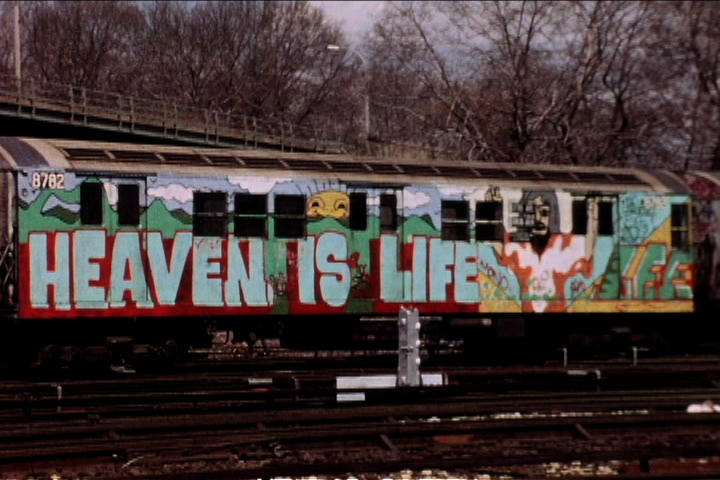