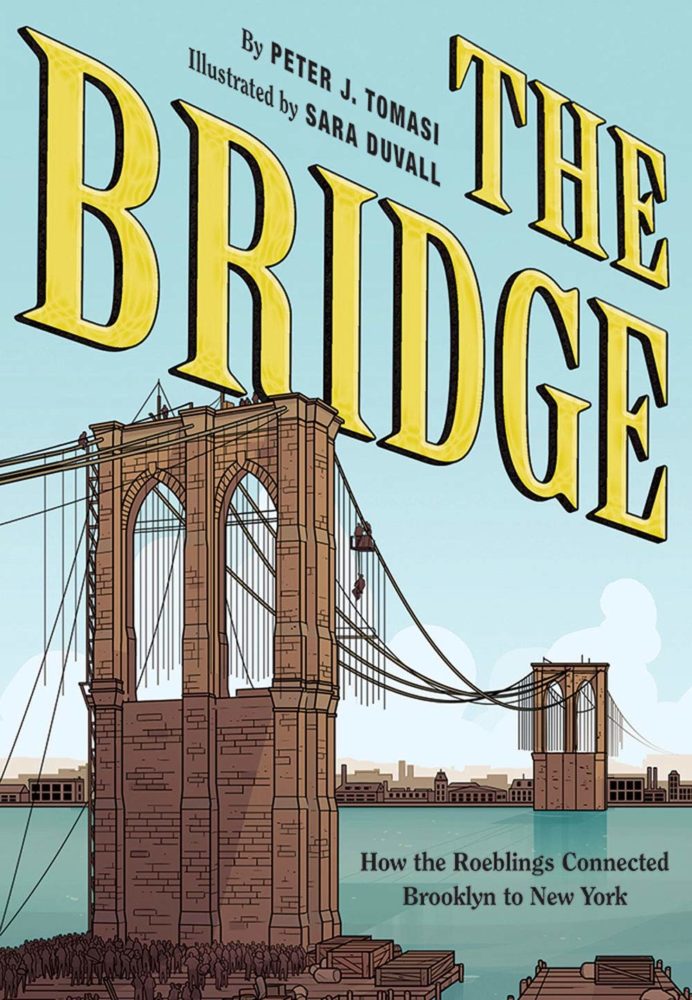 On February 28, we’re hosting a special edition of Book Club inspired by one of New York’s most recognizable landmarks: the Brooklyn Bridge.

The Brooklyn Bridge’s striking form has held the attention of the world for centuries—its enduring iconographic power makes it one of the most visited and photographed locations in the city. But few people know about its history and the epic drama that played out before the family who engineered its development.

Join us as we discuss The Bridge: How the Roeblings Connected Brooklyn to New York, the graphic historical narrative by famed comic book writer Peter J. Tomasi. The New York Times described the work as the “makings of a Hollywood biopic.” Publishers Weekly noted that “iconic structures often have fascinating stories behind them, but rarely do the tellings emphasize the human as this one does.” In conversation with Greg Young of The Bowery Boys, we’ll consider the powerful impression the bridge made on the world when it was built, and its continued significance in our appraisal of great infrastructure and public places. 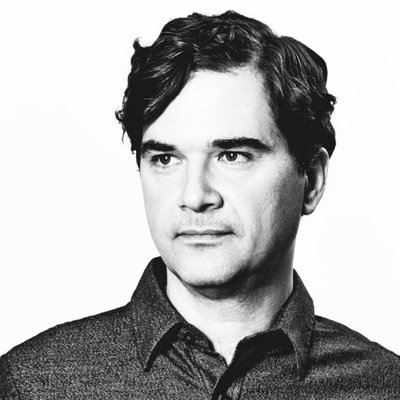 Greg Young is Co-host of the Bowery Boys: New York City History podcast. Launched in 2007, the podcast both iconic and lesser-known elements from the city’s history. It now encompasses over 300 episodes and has been profiled on NPR and Brian Lehrer, and short-listed on podcast best-of lists on The Verge, New York Observer, Daily Telegraph, Time Out New York and the
Village Voice.

This book club event is part of Reimagining Brooklyn Bridge, an international design competition that aims to spark a new public conversation about New York City’s infrastructure.  The  competition challenges participants to rethink the iconic bridge’s walkway. We will select six finalist teams who create unconventional designs that respect and enhance the bridge’s landmark status, think inclusively about mobility and access, and accommodate commuters, visitors, and vendors.

Van Alen Book Club meets the last Tuesday of every month (except December) in our street-level space. Our discussions, moderated by some of our favorite urbanists, use the urban experience in fiction and non-fiction as a springboard to ask how we experience cities, and how we want to make them in the future. Meetings are open to all, and include pizza, wine, and beer.