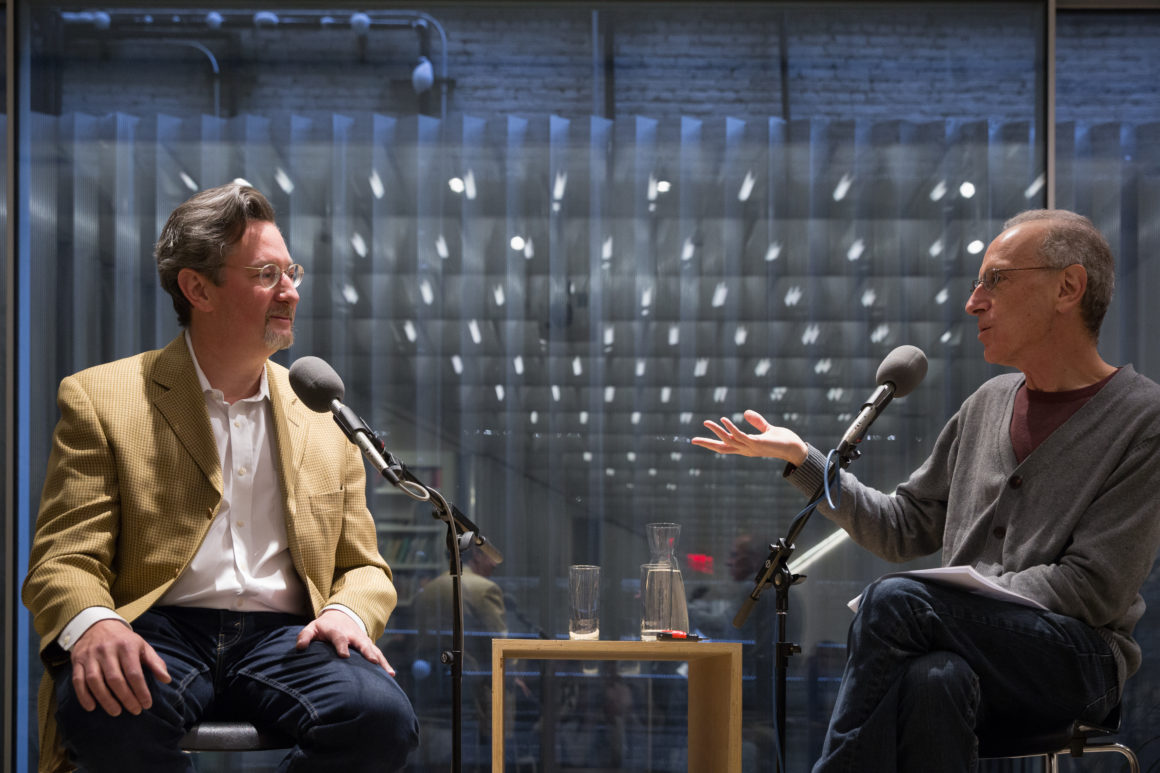 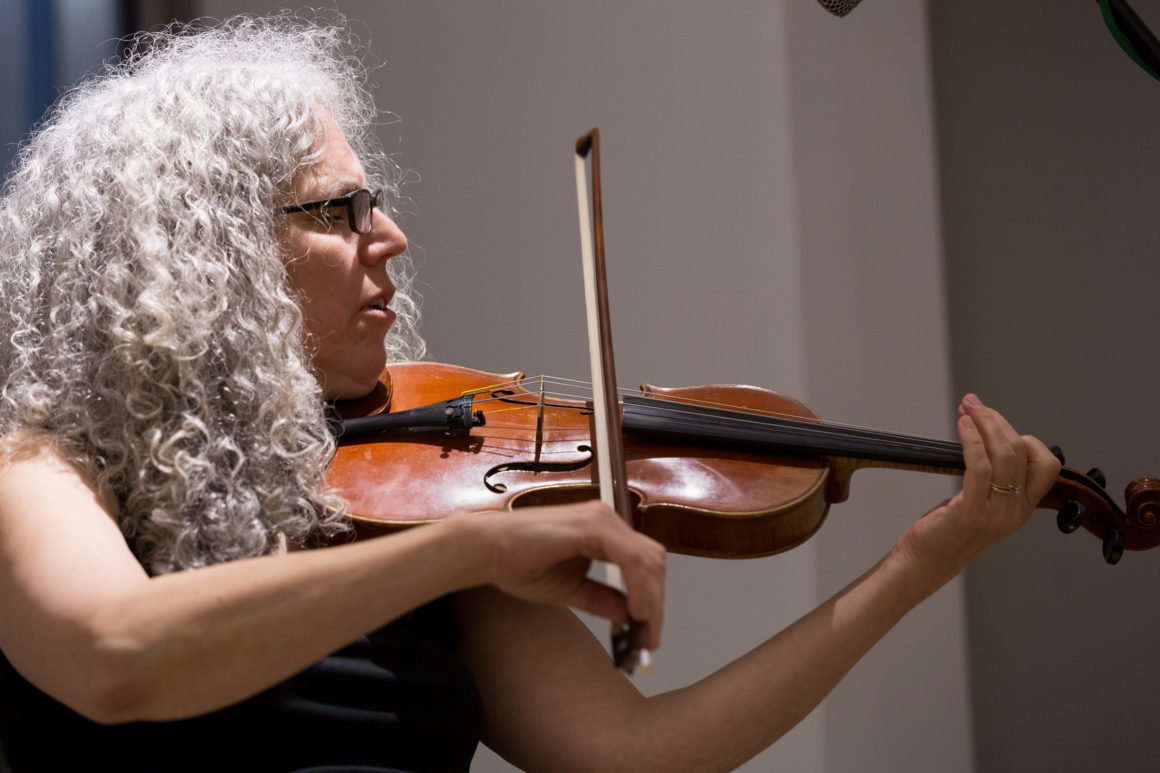 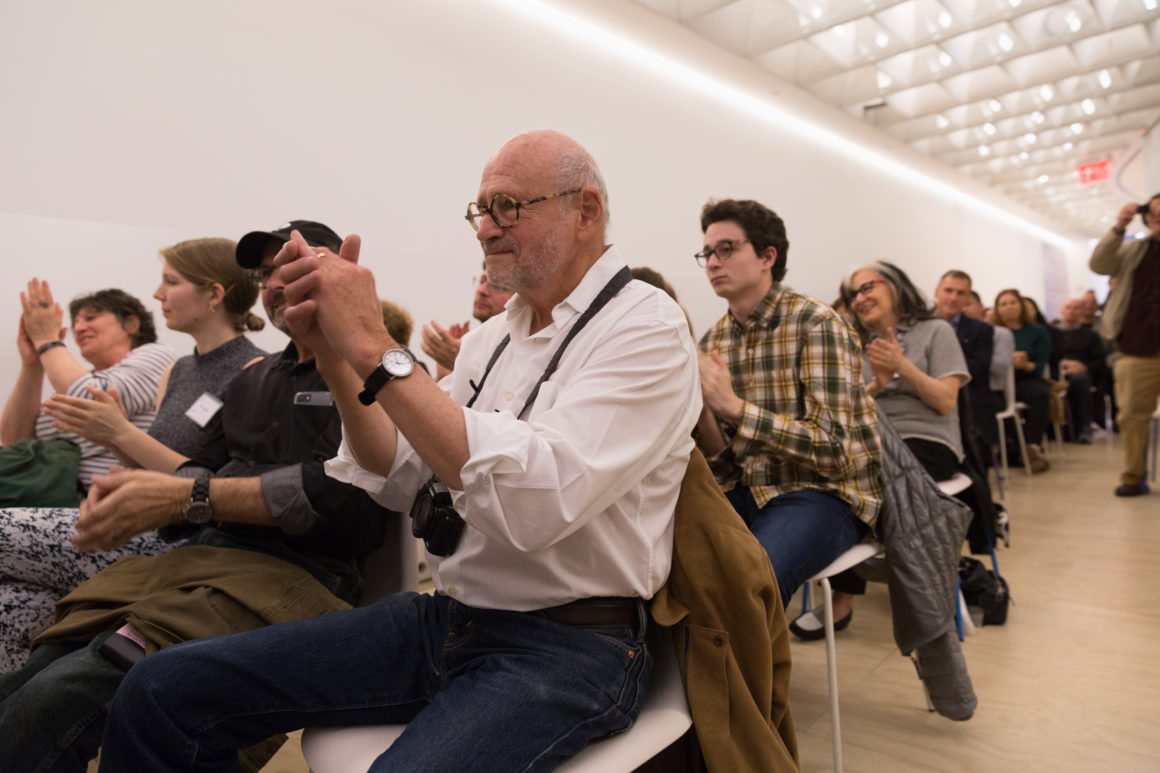 As architecture and classical music critic for New York magazine, Pulitzer Prize-winning Justin Davidson has written on the ever-changing city of New York, introducing new buildings, interviewing architects, and tracking the way the transforming urban landscape shapes who New Yorkers are. This spring, he published Magnetic City: A Walking Companion to New York, which takes readers on an insider’s tour of the five borough’s arteries through the lens of architecture, history, and personal stories.

As part of our spring festival, Arteries, NYC in Circulation, we held a conversation between Davidson and former “Ethicist” columnist for The New York Times, Randy Cohen, in a live recording of the radio show Person Place Thing. Davidson told us about a person, a place, and a thing that have shaped his understanding of cities, and how that understanding has in turn shaped his work. The evening also featured performances by violinist and composer Alicia Svigals.

This event was part of Arteries: NYC in Circulation, Van Alen’s spring program festival from May 12-18 exploring: What defines a city’s lifeblood? We journeyed to the heart of the metropolis as we explored the myriad main streets and water mains, multicultural conduits and transportation corridors—both designed and off-the-cuff—that shape the urban experience and route our everyday lives. Across seven days of debates, explorations, and performances, we discovered a new understanding of our city as we traversed its arteries.