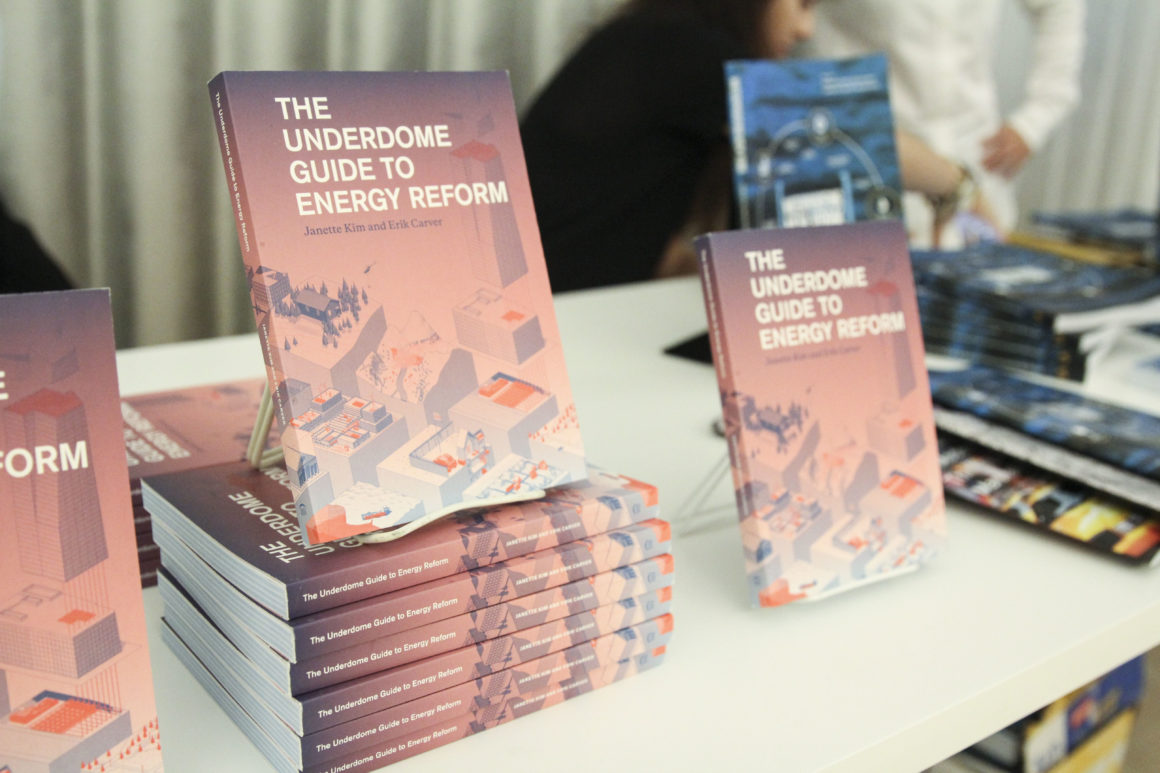 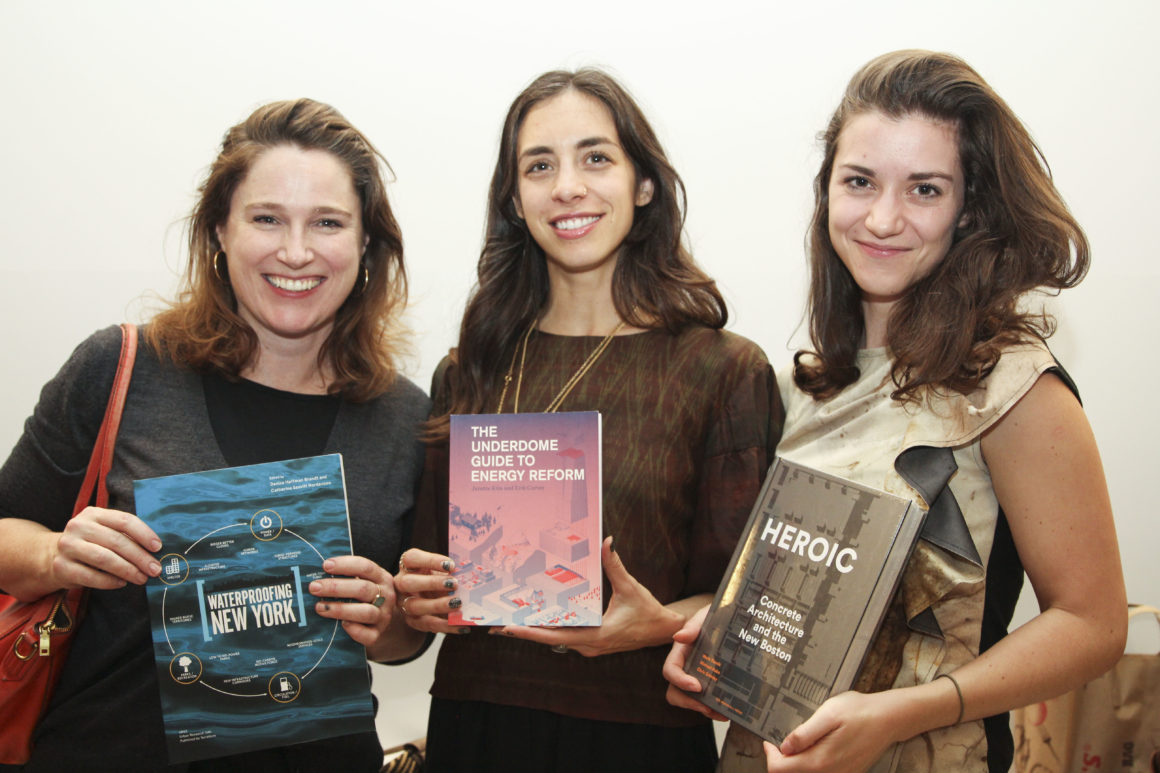 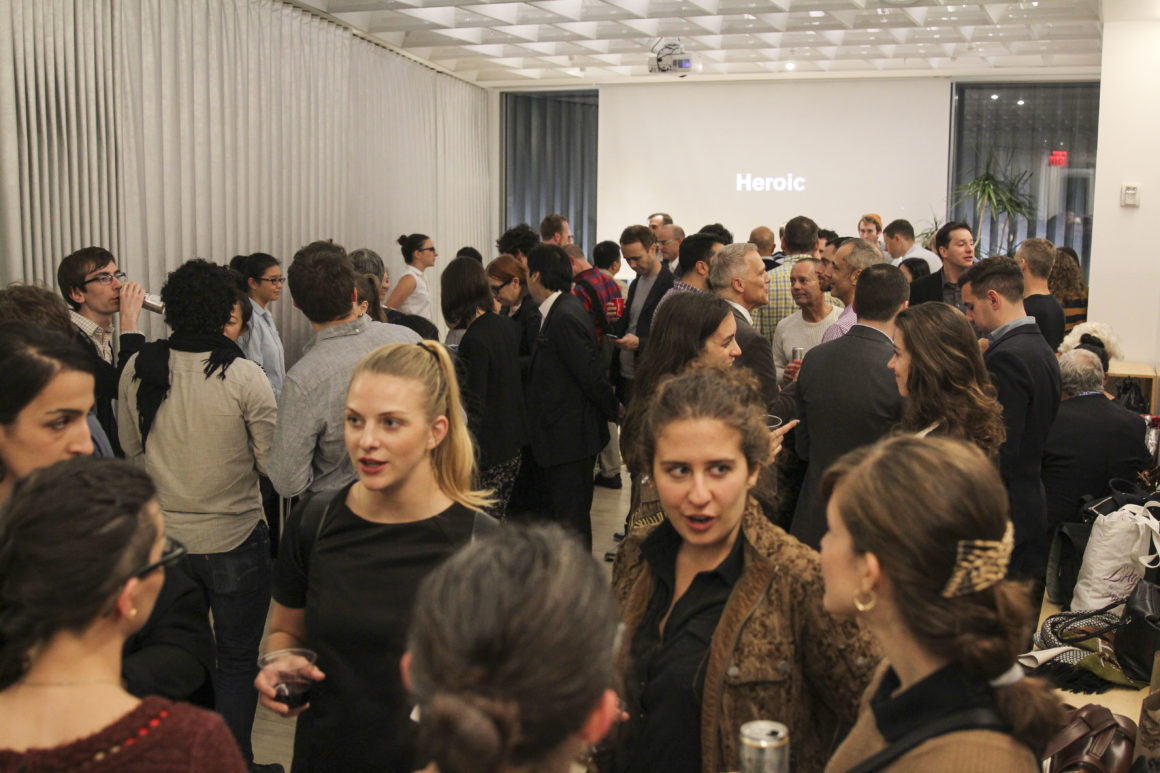 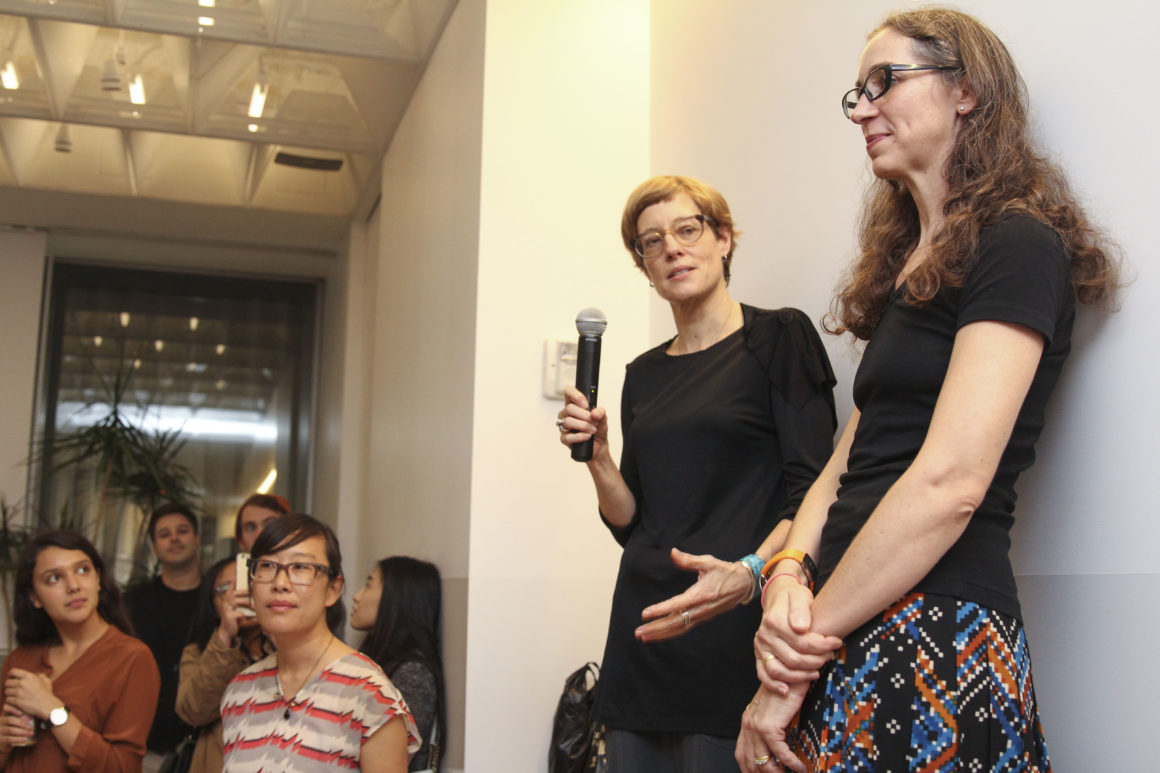 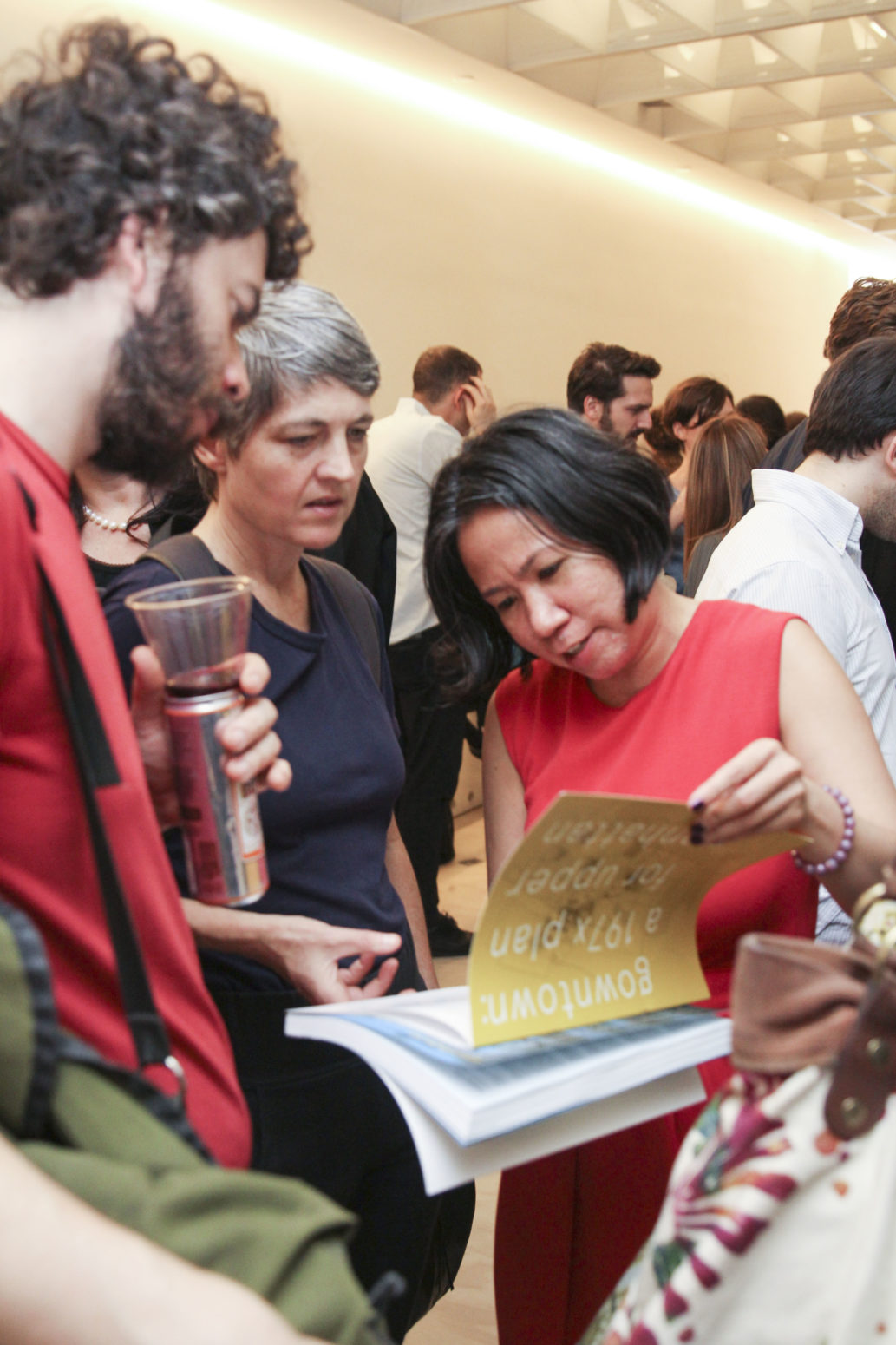 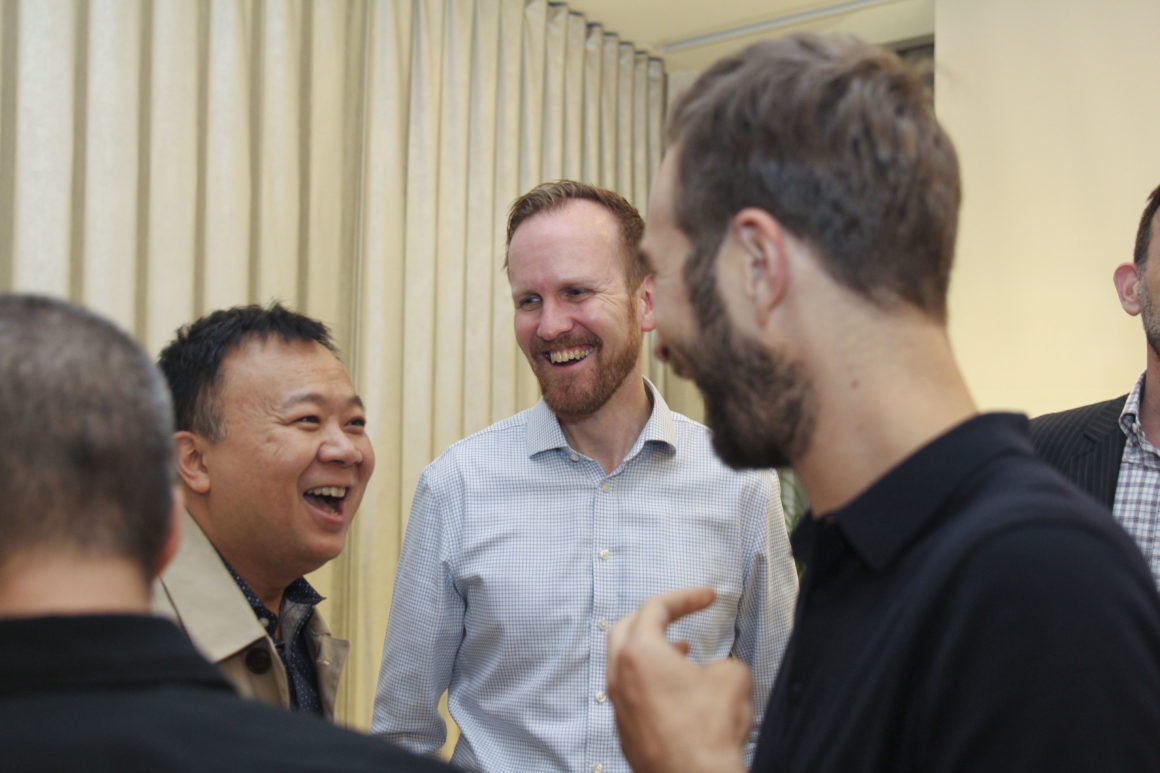 In fall 2015, we celebrated new books by three members of the Van Alen community!

Heroic: Concrete Architecture and the New Boston argues for a deeper understanding of concrete modernism’s role in the transformation of Boston as a way of examining this movement’s national impact through the case study of one city. The book includes essays by Joan Ockman, Lizabeth Cohen, Keith Morgan, and Douglass Shand-Tucci, profiles of twenty-three concrete buildings and complexes in Boston, as well as interviews with Peter Chermayeff, Henry N. Cobb, Araldo Cossutta, N. Michael McKinnell, Tician Pappachristou, Frederick A. “Tad” Stahl, and Mary Otis Stevens.

Underdome is the first book by architects to unpack the political narratives behind contemporary energy schemes. It explores design as a form of public action through 49 original illustrations, conversations between a diverse set of actors, and critical essays by Reinhold Martin, Jonathan Massey, Michael Osman, and Georgeen Theodore.

Waterproofing New York gathers some of the most influential and thought provoking municipal leaders, engineers, planners, social scientists, and designers to explore the impact of past and future storms on New York City’s infrastructural systems: Water/Waste, Power/Data, Circulation/Fuel, Parks/Recreation, and Shelter. The essays use the operating systems of the city to open speculation on the possibilities of waterproofing New York, and even thinking beyond waterproofing, as an act of coordinated yet opportunistic, pragmatic, and inventive city design. The publication is intended to support an emerging skepticism of a singular big “fix” and of the unplanned, uncoordinated shoring up of individual enterprises and discreet sites that will ensue in the absence of design and civic leadership.

Michael Kubo is one of the three architects of Collective–LOK, the designers of Van Alen’s  Flatiron District street-level space. Janette Kim, Erik Carver, and Denise Hoffman Brandt were New York Prize Fellows in 2010 and 2009, respectively.