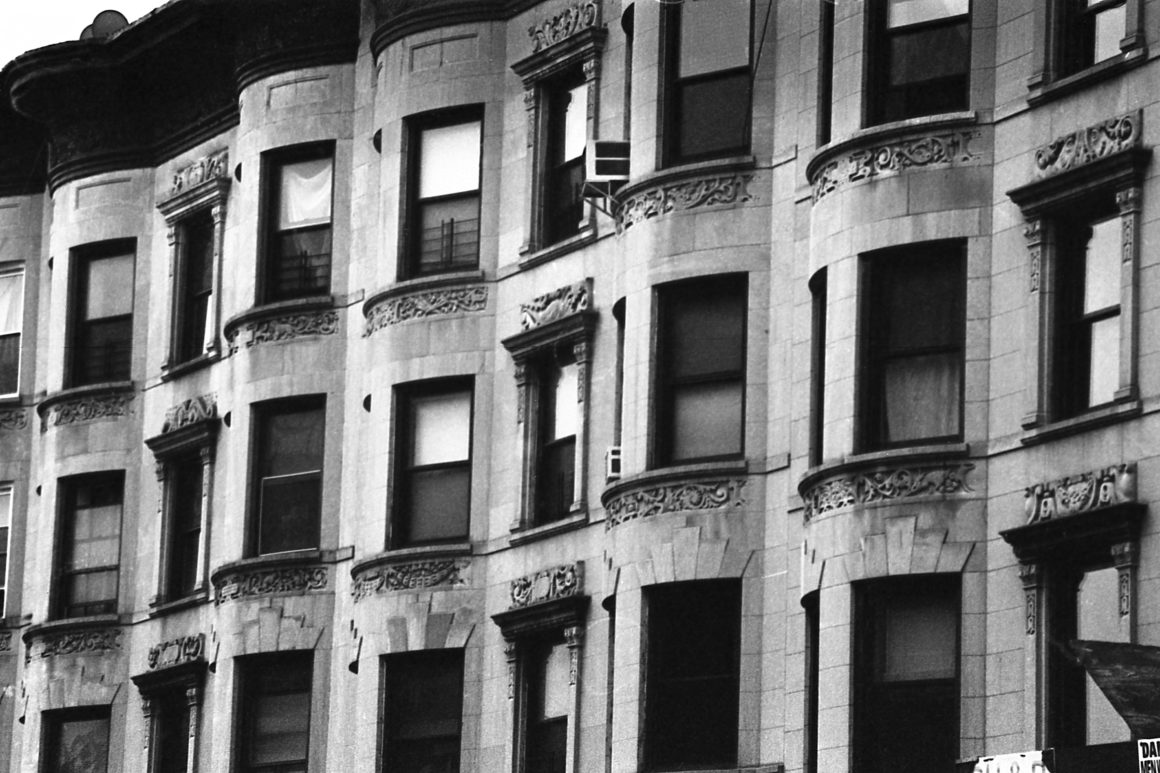 As part of the fall 2015 Van Alen Variety Show, interviewees from the award-winning book The Edge Becomes the Center: An Oral History of Gentrification came together for a live conversation with author DW Gibson. Here, Brooklyn resident and tenant activist Nefertiti Macaulay shares her story. 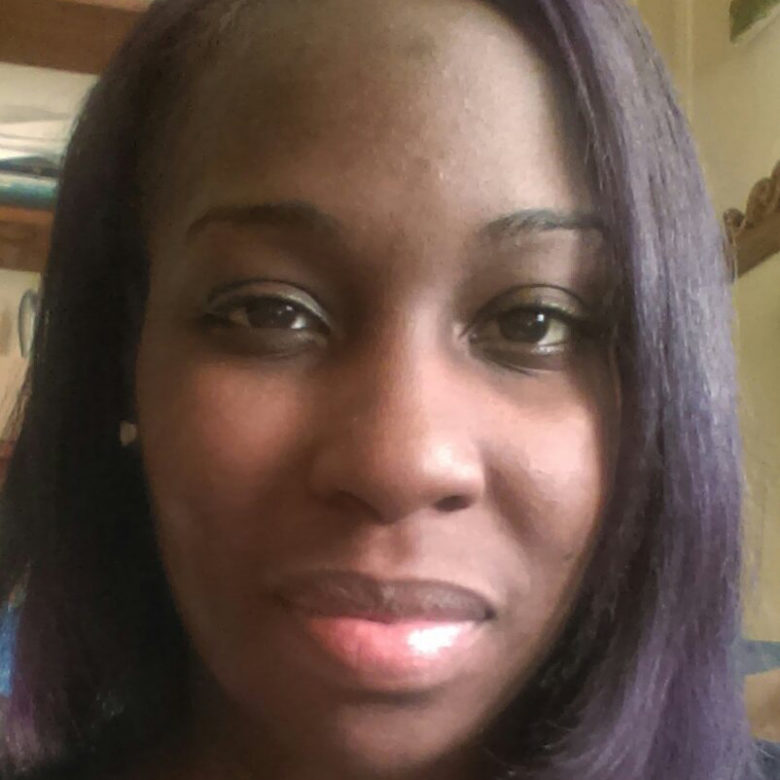 I’m born and raised in Flatbush, Brooklyn, NY.  We often say “the struggle is real,” but I never knew what the true meaning was until I had to fight first-hand. Trying to keep a roof over my head at 20 years of age was a struggle, but when gentrification hit my current neighborhood of Crown Heights, it turned into a battle.

My building was sold twice in the past three years, and each time the new landlords wanted us out. The tactics they used were the courts and buyouts. I was in court for a year fighting with my former landlord on the succession of my grandparents’ apartment. When my grandmother passed, I had spent years taking care of her, but the landlord said I didn’t have proof that I lived there and I would have to sign a lease to the apartment at almost twice the rent.

After the building was sold again, the new landlord offered me a buyout of $60,000 to move from my barely two-bedroom apartment. I thought “Why would they want to offer me money to move from an apartment I rent from them?”

I started to look around the neighborhood and saw that it was changing rapidly. The next door neighbor that I had known since I was a child was gone and new strangers were moving in.

We were not a community anymore — we were people living on top of people, brushing past each other, rushing nowhere fast.

It began to be an issue when the tenants who wanted to stay were being pushed out by landlord harassment and getting taken to court under false charges. My neighbors and I pushed back by organizing the community and forming the Crown Heights Tenants Union (CHTU) with the guidance of the Urban Homesteading Assistance Board — and started a real movement. I threw myself in the fight full-time and I was asked, “Why aren’t you doing this for a living?” I responded, “I didn’t know I could get paid to push back…”

I was asked to send my resume and was hired at a social justice non-profit as a Community Organizer in Crown Heights. It has been a year and I am looking forward to many years in this fight. My goal is to let people know that you can push back and win — we do have power and we all can make a difference. 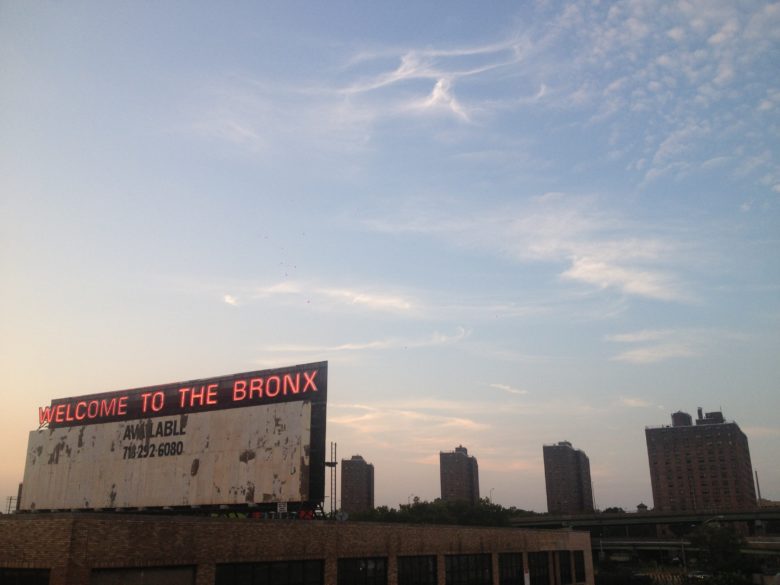 Peripheral Journeys: Rethinking Cities from the Outside In

These zones remind us that cities really are ours for the making.