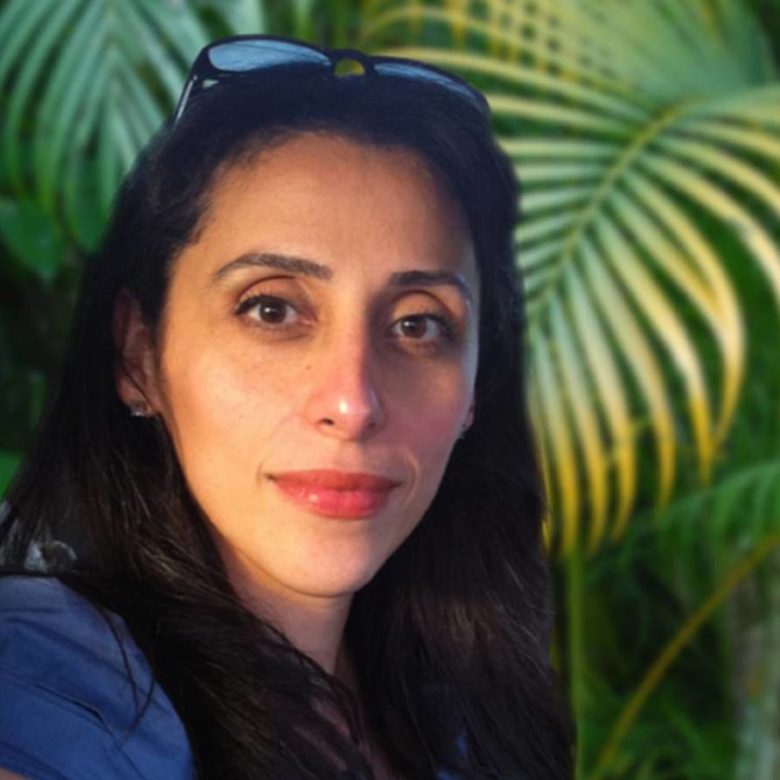 Nicole Hernandez Hammer is a sea-level researcher, climate-change expert and environmental-justice advocate. A Guatemalan immigrant of Cuban heritage, Hernandez Hammer works to address the disproportionate impacts of climate change on low-income neighborhoods and communities of color across the U.S. Most recently, Hernandez Hammer served as a climate-science and community advocate at the Union of Concerned Scientists. She was the Florida field manager for Moms Clean Air Force. Previously, she was assistant director of the Florida Center for Environmental Studies at Florida Atlantic University, and coordinated the Florida Climate Institute’s state university consortium. She has co-authored a series of technical papers on projections and preparedness for sea-level rise. Her activism and initiative on climate change earned her an invitation from First Lady Michelle Obama as her special guest at the 2015 State of the Union address. Hernandez Hammer has been featured frequently on local and national media, including The Miami Herald, National Public Radio, The New York Times, The Washington Post, The New Yorker, and Telemundo.