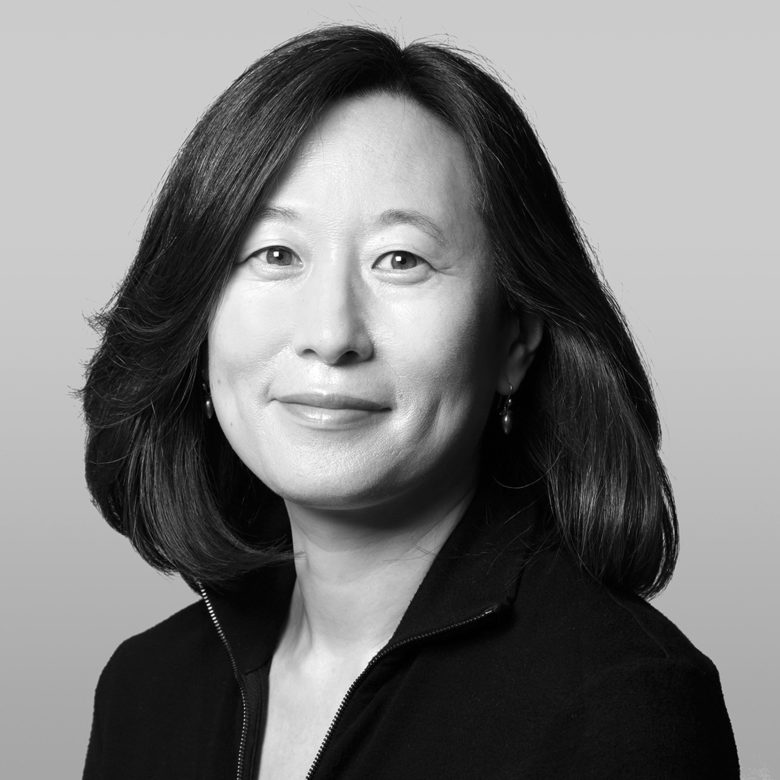 Mikyoung Kim, FASLA, is founding principal of Mikyoung Kim Design (MYKD), an international urban design and landscape architectural firm. Her studio has recently been awarded the Cooper Hewitt Smithsonian Museum National Design Award and the American Society of Landscape Architects’ National Design Medal. In 2019, MYKD was named by Fast Company as one of the most innovative global architectural firms. With a uniquely holistic approach, her firm’s body of work has redefined the discipline of landscape architecture, inhabiting the intersection of art and science. From the art of ecological and restorative experiences, MYKD’s work addresses the most pressing environmental and human health issues, while creating innovative and healthful environments. Their work includes the Cheonggyecheon River Restoration project, the Crown Sky Garden, The Bal Harbour Waterfront Jetty, and the Chicago Botanic Garden. Over the past two decades, the studio’s work has been featured in numerous publications including the New York Times, Wall Street Journal, Washington Post, The Guardian, National Geographic, Metropolis, and Dwell Magazine. Mikyoung has been named as an AD innovator by Architectural Digest and has been featured in the Smithsonian Museum American Voices Collection. For nearly twenty years, Mikyoung was a professor at the Rhode Island School of Design and has taught at the Harvard Graduate School of Design. She currently serves on the mayor’s appointed Boston Civic Design Commission and the Harvard Design Advisory Board.