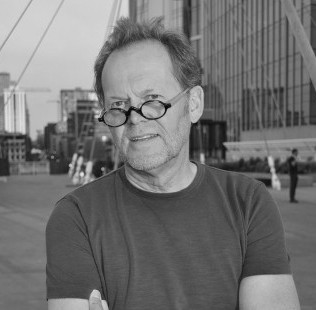 Mark Johnson, FASLA, is a thought leader in the regeneration of inner-city areas. Examples include regeneration of Denver’s Stapleton Airport, since 1988; the Rivers District in Calgary and the South River District in Brno, Czech Republic. Mark is known for the design of complex projects involving green infrastructure as catalyst to economic, environmental and social change. He is a prominent designer of public space, completing the North Embarcadero in San Diego; St. Patrick’s Island in Calgary; and Riverfront Park in Tampa. He has received many awards for planning, design and service. In 2016, Curbed magazine named his Larimer Square “One of the 11 best streets in America” and the Canadian Institute of Planners named his St. Patrick’s Island “Greatest Public Space 2016” in Canada. Mark is a frequent lecturer at universities, ASLA, ULI, and other institutes on the role of design for public health. He is also a board member of the Van Alen Institute.