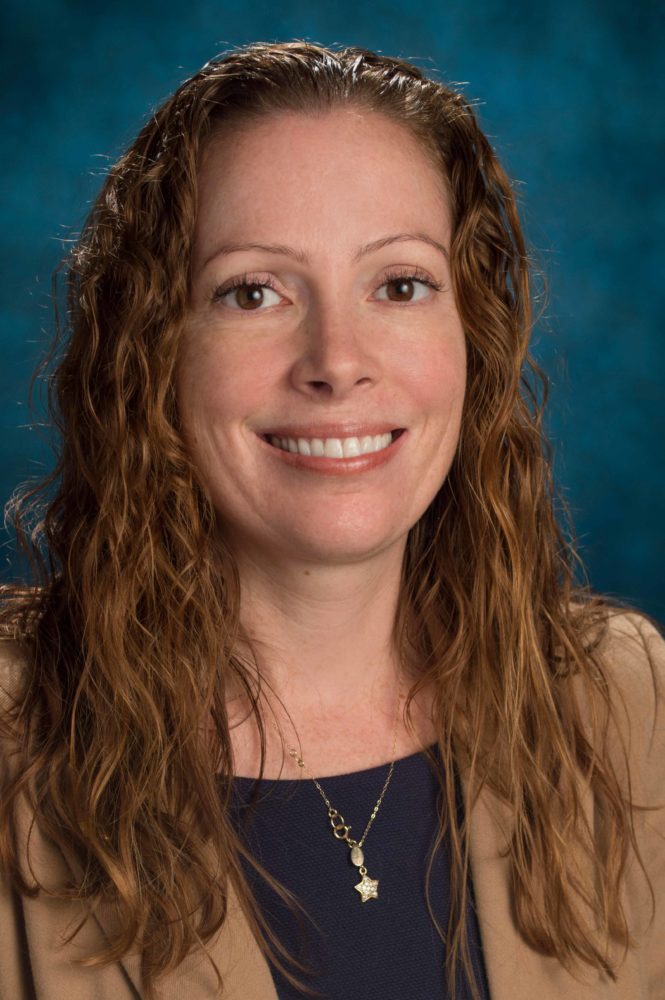 Juliet Pinto, Ph.D., is the Interim Executive Director and an associate professor in the Department of Journalism + Media in the School of Communication + Journalism. Dr. Pinto studies environmental communication in Spanish- and English-language media. She has developed classes in environmental journalism and communication and has taken students to the Galapagos to report on issues pertaining to resource use and management, as well as taken students 62 feet underwater to film NASA astronauts training at the underwater Aquarius Reef Base in the Florida Keys.

Her award-winning documentary on sea level rise, “South Florida’s Rising Seas,” aired in January 2014 and was repurposed by PBS NewsHour for their national newscast, as well as featured in the Sun-Sentinel and Miami Herald. As part of the award-winning “Eyes on the Rise” team, she worked on a second documentary, “South Florida’s Rising Seas: Impact,” and participated in the development of the popular “Eyes on the Rise” app.

Dr. Pinto’s research has been published in Science Communication, Critical Studies in Media Communication, Journalism: Theory, Practice and Criticism, Media History, and Communication Law and Policy, among others, and she has won awards in service, research and achievement. A member of the Beta Chapter of Alpha Epsilon Lambda honor society, she earned her doctorate in communication from the University of Miami, her master’s in marine affairs and policy from the University of Miami’s Rosenstiel School of Marine and Atmospheric Science, and bachelor’s degree in environmental science from Boston University.