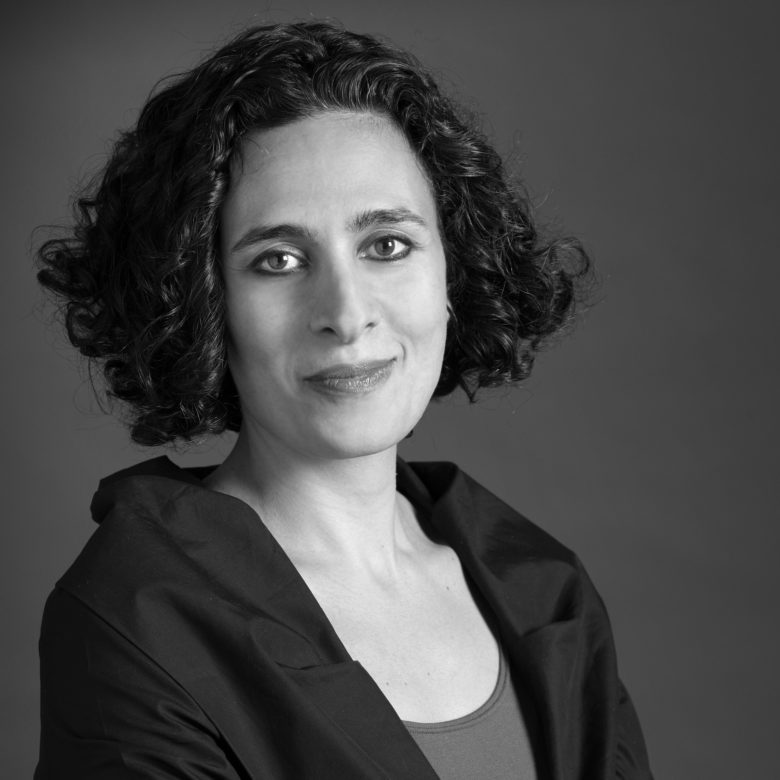 An accomplished architect, Hana Kassem brings more than 20 years of design experience to her projects. Since joining KPF in 2001, she has led design teams for a variety of project types and in locations around the world.

Hana’s design experience transcends international boundaries. She was the senior designer of Al Bateen Wharf in Abu Dhabi, a pioneering mixed-use project that fosters a curated, modern and stimulating lifestyle for residents and tourists alike. In Mumbai, she led the design for the Goregaon Towers project that is a direct response to the city’s pattern of growth.

In Brazil, Hana was the Senior Designer for Faria Lima Corporate Towers in Sao Paulo and the Barao de Tefe office building in Rio de Janeiro, just completed. In China, she is the senior designer for the Shanghai American Center, a mixed-use development comprised of 9 residential towers, 6 office towers and a retail base along with public plazas, and terraces, currently under construction.

Hana is also skilled in the unique needs of academic and institutional projects, having worked on several at KPF for over a decade. Completed in 2014, Hana was the Senior Designer for the City University of New York (CUNY) Advanced Science Research Center in New York City, awarded the AIA NYS Excelsior Award in 2015. Additional academic projects include the University of Miami, School of Law, the CUNY School of Law, and the Chapman Graduate School of Business at Florida International University, completed in 2007 and awarded the Chicago Athaneum Award for Design Excellence.

She was also the senior designer on the project for Dulles International Airport Tier 2 Midfield Concourse.

In addition to her responsibilities as designer, she organizes an in-house juried design competition open to all KPF offices and staff worldwide as well as a monthly exhibit of on-the-boards works at KPF that is thematically curated. Over the years, Hana has served as invited critic at Pratt, Parsons, RISD, Columbia University, Yale University and as guest lecturer for Cornell University and at the University of Pennsylvania. She holds a part-time teaching position at Parsons.

Prior to joining KPF, she worked for a number of years in the office of the Pritzker Prize-winning architect, Alvaro Siza, in Portugal, at Toshiko Mori Architect and at Tod Williams Billie Tsien Architects in New York City on a variety of cultural and residential projects.