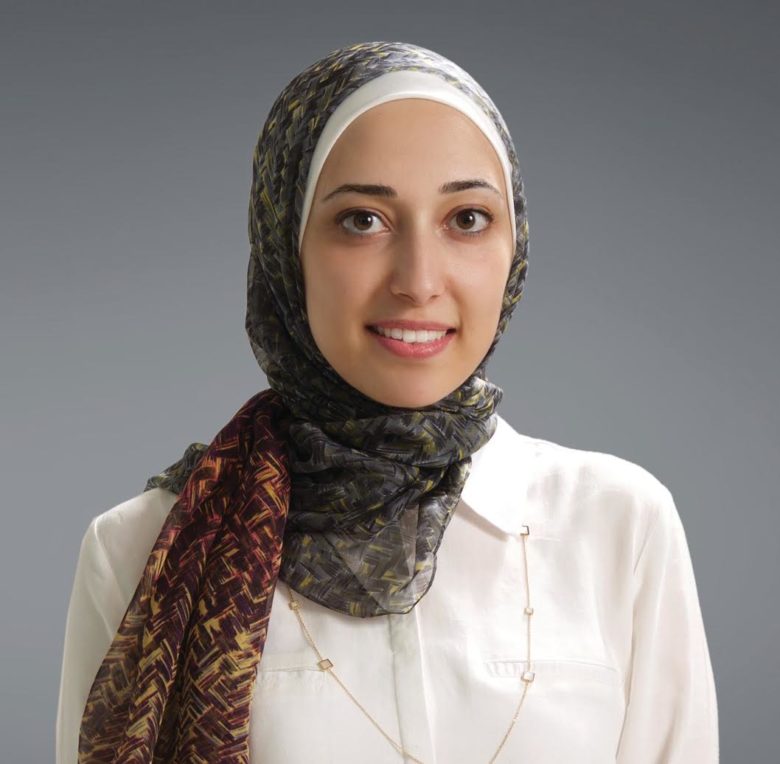 Farah Akiely is an academic tutor and a practicing Urban and Regional Planner. She joined the School of Architecture and Built Environment, German Jordanian University as a lecturer, and was involved in several leading projects in Jordan, Iraq, UAE, KSA, Egypt, and Sudan. Currently, she is a Ph.D. candidate at the Department of Urban and Regional Planning at the University of Florida, and works at the Center for Hydro-Generated Urbanism-UF. She holds a B.Sc. in Architecture from the University of Jordan (2010) and an M.Sc. in Spatial Planning from GJU (2013). As an urban and regional planner, advocate and researcher, Farah has participated in research projects, initiatives, and publications on Amman addressing various topics, including spatial expansion and social disparities, socio-cultural influences of urban transformation, informal settlements, and refugee camps, as well as urban resiliency, participatory planning, gentrification and the impacts of neoliberalism.