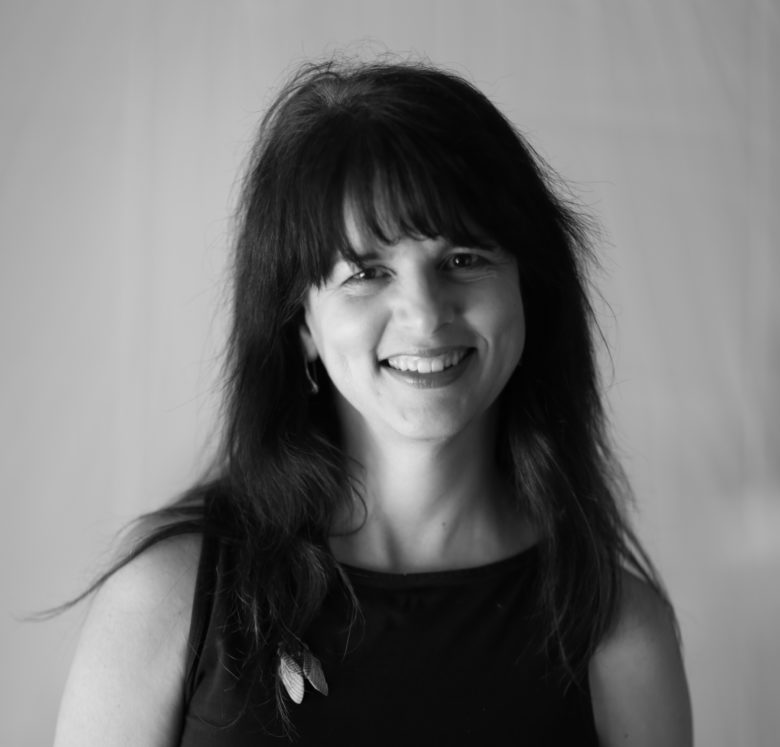 Elaine Molinar began her career as a designer of the Alexandria Library in Egypt after participating in the initial conception for Snøhetta’s winning competition entry.  Throughout her time with Snøhetta, Elaine has held key positions in major cultural projects and competitions in the Middle East, Europe and the United States.  She currently leads general management, strategic planning and business development at Snøhetta.

Elaine’s early training in classical dance and performance brings a unique perspective to her participation in the design of performing arts facilities.  She has been a team leader for the Norwegian National Opera and Ballet with a particular focus on performance areas. Having followed this significant complex project from the competition phase to its completion, she has an in-depth understanding of complex programmatic as well as construction issues.   In 2005, she helped found Snøhetta’s New York office after the firm was awarded the National September 11 Memorial Museum Pavilion at the World Trade Center in 2004, the office’s first commission in the Americas.

Elaine’s commitment to the issues of social and physical well-being influence her work not only as a design leader but also as an employer and cultivator of Snøhetta’s growing practice. Her early training in classical dance and performance brings an insightful understanding of ergonomics, perception, and comfort to the environments we design and inhabit. Her experience in the design of theaters, libraries, and the workplace has given Elaine an in depth understanding of complex programmatic issues and has positioned her well to champion design from the user’s point of view.

Elaine’s work has let to numerous international awards and recognition including the Stanford Prize for Innovation in Research Libraries,  AIA/ALA American Library Award,  and an AIA Presidential citation, among others.  Elaine has served as guest lecturer, studio critic, and awards juror in addition to daily practice. She is a member of the American Institute of Architects and is a LEED accredited professional.