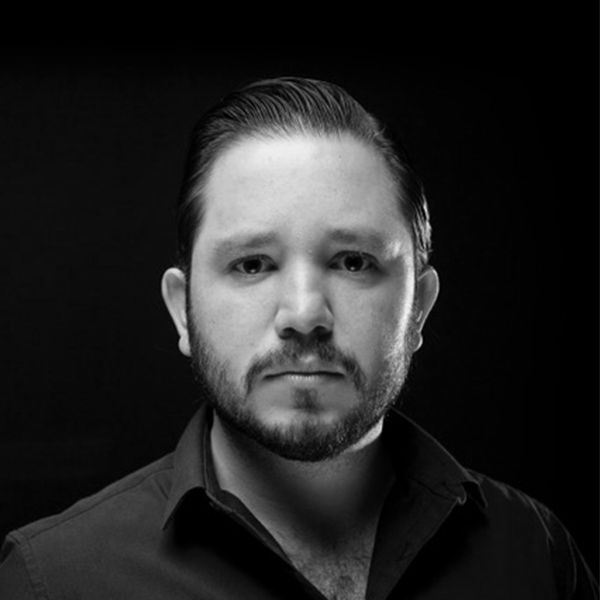 Ben’s belief in the positive role architecture can play in society around the world stems from his studies in Costa Rica and the US, as well as his work in Europe on a number of large international projects. This experience is combined with a long-held desire to use design to “do more with less” and ensure that craft and technology work seamlessly together to create buildings and spaces for all. While studying at the Rhode Island School of Design, Benjamin explored how different materials could be used in construction in new and exciting ways. In 2007, Benjamin moved to London to work for the world-renowned Rogers Stirk Harbour + Partners, drawn in part by their commitment to sustainable and socially aware design. In 2012, Benjamin Garcia Saxe was formally opened as a design studio in Costa Rica. The practice was renamed Studio Saxe in 2017 to acknowledge the growing role of many of its multidisciplinary team members.