We had a fast-paced evening of performance, provocations, and presentations as we explored the frontier of health and the city. Attendees witnessed proposals from the flash competition, Emergency Contact: New Ideas for Neighborhood Mental Health Centers; beheld the cutting-edge of brainwave mapping with architect Toru Hasegawa and open source biosensing technology pioneer Joel Murphy; and listened to musical performances that mix medicine and sound. 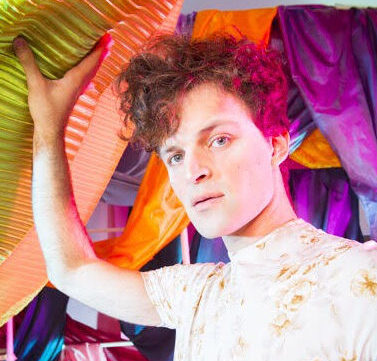 “Indie rock fusion virtuoso” (New York Press) and “queer cabaret star with a larger-than-life personality” (OUT) Natti Vogel has garnered a passionate, world-wide fanbase for his emotional, hilarious live shows and powerful, dynamic songwriting. His latest single, “I Don’t Want to Find the One” has been called an “incredibly fun, vastly complex, undeniably sexy, incredibly rewarding, soaring pop anthem” (Atwood Magazine), “true artistry, an extremely rare delicacy which proves that Natti Vogel may just be the voice we’ve been waiting for” (Born Music UK) and is currently streaming on Spotify and Soundcloud. 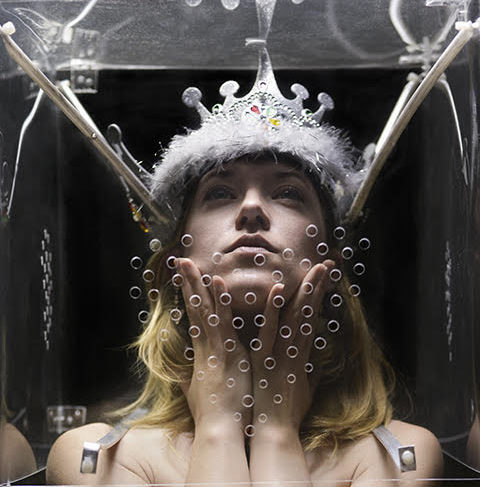 Nicky Watts has been a Conceptual Artist for the past nine years exploring behavior patterns with the goal of practicing changed behavior. Performance has become a frequent medium because it’s a direct link between her and her audience, which she often uses to create social experiments that allow her to visually document the  process of deepening the understanding of a pattern and translating it. Her hope is that as she trudges through this sometimes challenging path to change unwanted behavior patterns, that her audience is compelled to look into their own world and see their own behavior patterns. Her goal isn’t to tell anyone they need to change, but to show how freeing change can be so that people feel more comfortable with it, on their own. 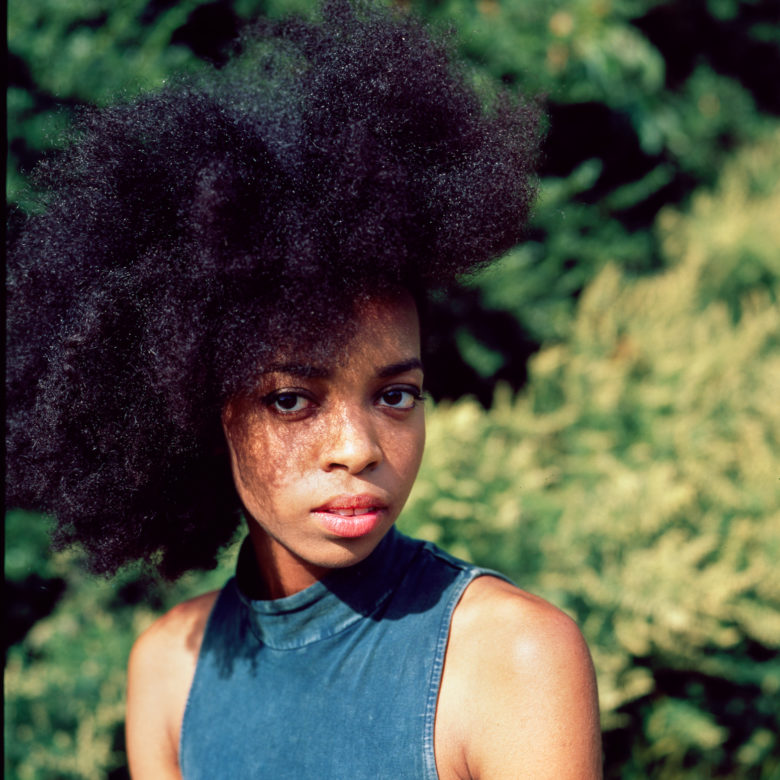 Elysse is a Brooklyn-based vocalist and composer who creates cinematic, genre-bending music. The daughter of jazz saxophonist Don Hanson, Elysse was raised on the sounds of Antonio Carlos Jobim, Sarah Vaughan, Burt Bacharach, and Stevie Wonder. Homeschooled through grade school, she attended Princeton University, where she majored in English Literature and joined her first band.  After graduating, Elysse returned to her native NYC to pursue a graduate degree in journalism and culture studies at NYU. While there, she explored wide-ranging sounds and styles while performing in jazz, folk, indie, and psychedelic salsa groups all over NYC.

It was also during her time at NYU that she discovered songwriting, taking cues from her many musical influences to cultivate a panoramic, yet intimate songwriting style propelled by her passion for words and imagery.  In late 2016, she released her debut single “Eve,” which premiered on The 405. Elysse’s debut EP will arrive in Spring 2018.

This event was part of u feel ok?: Health & NYC, Van Alen’s fall program festival from November 11-13 exploring: How does the shape of the city impact our health? What is the physical imprint of healthcare in a city as dense as New York? How can designers and everyday citizens create spaces for everyone to thrive? We prescribed the urgent topic of health to design and other arenas like transportation, land value, and race, through four days of back-to-back debates, tours, and provocations across New York City.