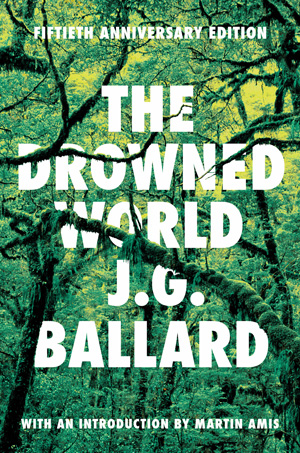 On Tuesday, July 11, join Van Alan Book Club for a discussion of The Drowned World  by J.G.Ballard. Set in an age in which global warming has melted the ice caps and primordial jungles have overrun a tropical London, the book follows biologist Dr. Robert Kearns and his team of scientists as they confront a cityscape in which nature is on the rampage and giant lizards, dragonflies, and insects fiercely compete for domination in year 2145. As our own society grapples with the reality of climate change, Ballard’s 1960s work of science fiction offers an ominous depiction of our not-too-distant future. The conversation will be led by James Graham.

Registration is open to new and former participants of Van Alen Book Club, and dinner and drinks will be provided. 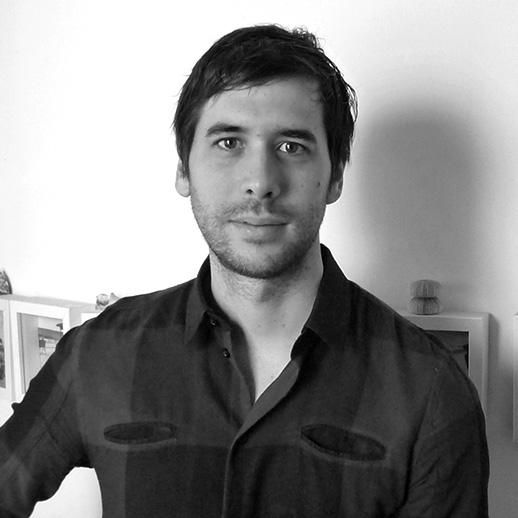 James Graham is the Director of Publications at Columbia GSAPP, where he is also an Adjunct Assistant Professor. He directs the Columbia Books on Architecture and the City imprint, for which he has edited or co-edited a number of volumes including the recent Climates: Architecture and the Planetary Imaginary (2016), and is the founding editor of the Avery Review. James is currently completing his Ph.D. and is a registered architect.