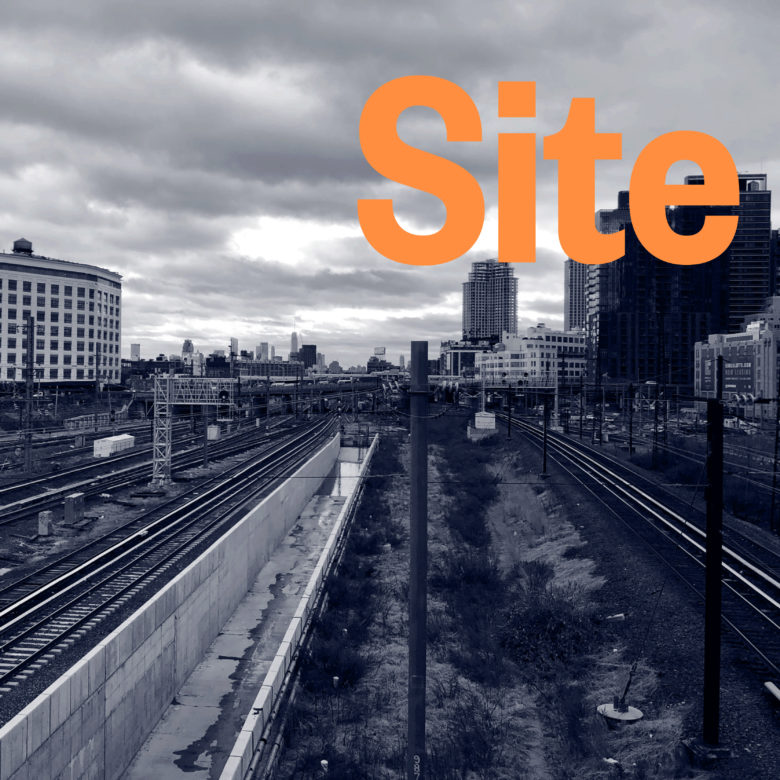 Well before Amazon proposed its 14-acre campus on the Queens waterfront, Long Island City was the fastest growing neighborhood in the country. From Court Square to the waterfront, new development and new residents have been settling around and within well-established communities, altering everything from the affordability of housing to the character of the neighborhood itself. Join designers, historians, planners, and community residents as they consider how design might help harmonize the old with the new and improve the quality of life amidst the surge of private development, and the everyday stress that comes along with rapid growth.

Thanks to our venue SculptureCenter.

This event is eligible for 1 LU of AIA credit.

This discussion will be moderated by Emily Nonko, an award-winning freelance journalist covering real estate, architecture, design, and urbanism, in the Wall Street Journal, Next City and Curbed New York. She has also written for The Atlantic, New York Magazine, Entrepreneur, Village Voice, New York Post, Observer, and CityLab.

Christopher Hanway
Chris the executive director of the Jacob Riis Neighborhood Settlement, community-based, non-profit organization providing comprehensive services and programs to youth, families, immigrants and seniors in the western Queens community. The settlement was founded in 1899 by social reformer Jacob Riis, and currently serves integrated social cultural, educational and health programs to more than 1,800 individuals annually. Chris has been with the organization for a decade. During his time, he has grown the organization and engaged in numerous successful collaborations with other Queens non-profits in the areas of workforce development, immigrant rights, and family mental health.

Zachary Hecht
Zachary is the Policy Director for Tech: NYC, a network of tech leaders working together to foster a dynamic, diverse, and creative New York. He formerly served as the Policy Director to Council Member Ritchie Torres as well as the Legislative and Budget Director to Council Member James Vacca. Zachary received his BA in Political Science from Johns Hopkins University as well as a MSc in Digital Anthropology from University College London. His work is situated at the intersection of digital culture and urban studies.

Sheila Lewandowski
Sheila is the co-founder and executive director of The Chocolate Factory Theater, an interdisciplinary performance space in Long Island City that supports artists all while contributing to the civic health of the neighborhood. Under Sheila’s leadership, the theater has supported over 800 artists and as many as 35,000 visitors since the theater’s opening in 2004. Sheila also launched the annual Taste of Long Island City, now in its 14th year, which is a celebration of the food, culture and community of Western Queens that helps support the artists and programs of The Chocolate Factory.

Stephen Petrus Ph.D.
Stephen Petrus is a historian of 20th-Century U.S. at La Guardia and Wagner Archives as well as an Andrew W. Mellon Research Fellow at the New York Historical Society. Recently, he published Folk City: New York and The American Folk Music Revival (2015) and is currently working on his second book, a political and cultural history of Greenwich Village in the 1950s and 60s.  Exploring history through the lens of cultural production, he offers insight into the connections between cities, politics, and activism. Stephen received his Ph.D. in history from the City University Graduate Center and taught at Lehman College.

Margie Ruddick
Margie is the Principal of Margie Ruddick Landscape and Design. Her integrations of ecology and culture unite nature and city life into sustainable realities. Margie won the Cooper-Hewitt National Design Award in 2013 and was named an Urban Design Fellow in 2016.
Margie has notably influenced the landscape of L.I.C. with her transformation of Queens Plaza into a communal greenspace, which was completed in 2011 and has received several awards. The plaza, located within a highly trafficked area, utilizes greenery, storm-water management, and public art to mitigate noise and pollution from the nearby street and create a safe and welcoming space in the neighborhood.
In addition to designing, Margie has taught at Harvard’s Graduate School of Design, Yale, Princeton, the University of Pennsylvania, Parsons School of Design, and Schumacher College in England.

Frank Wu
Frank serves as the president of the Court Square Civic Association, an organization that advocates for the neighborhood’s livability in response to the recent mass development of the Long Island City area. The organization supports holistic development which accounts for the local infrastructure, cultural institutions and businesses. Frank has been involved in the CSCA since moving to New York City over 6 years ago and previously served as chair of the Transportation and Safety Committee. Overall, he is committed to ensuring that Court Square receives representation and that the community’s voice is heard among the changing landscape.