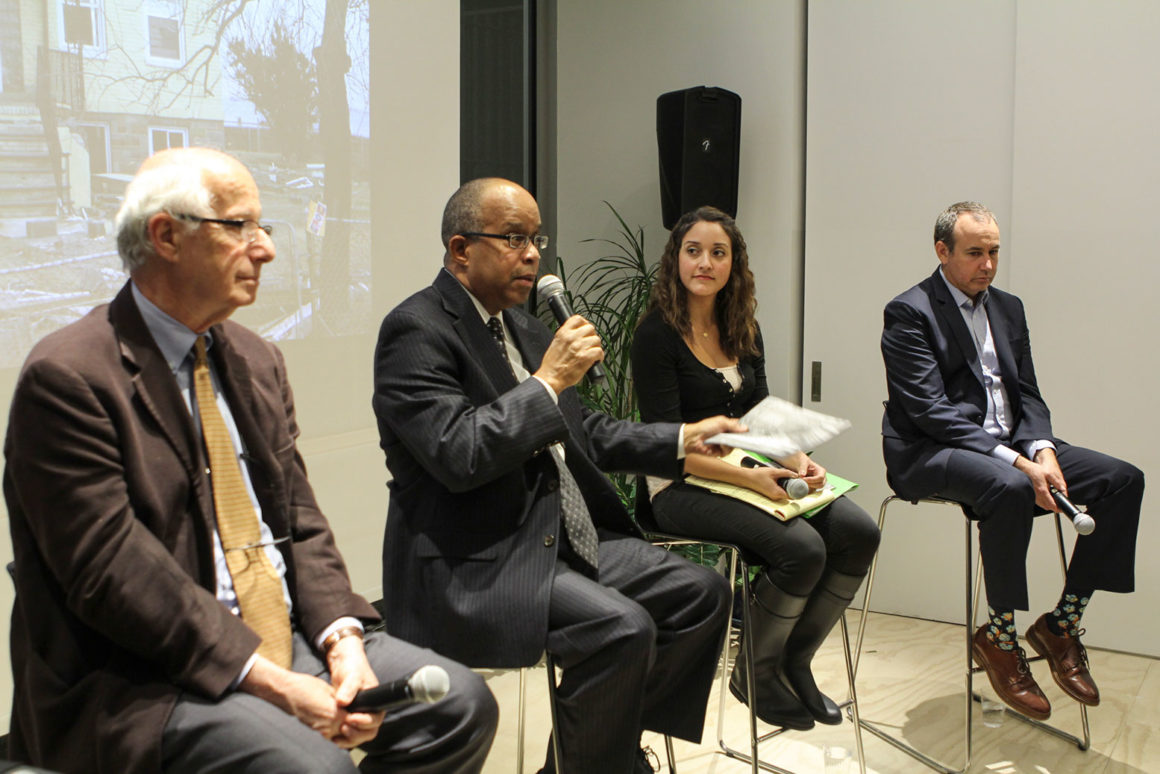 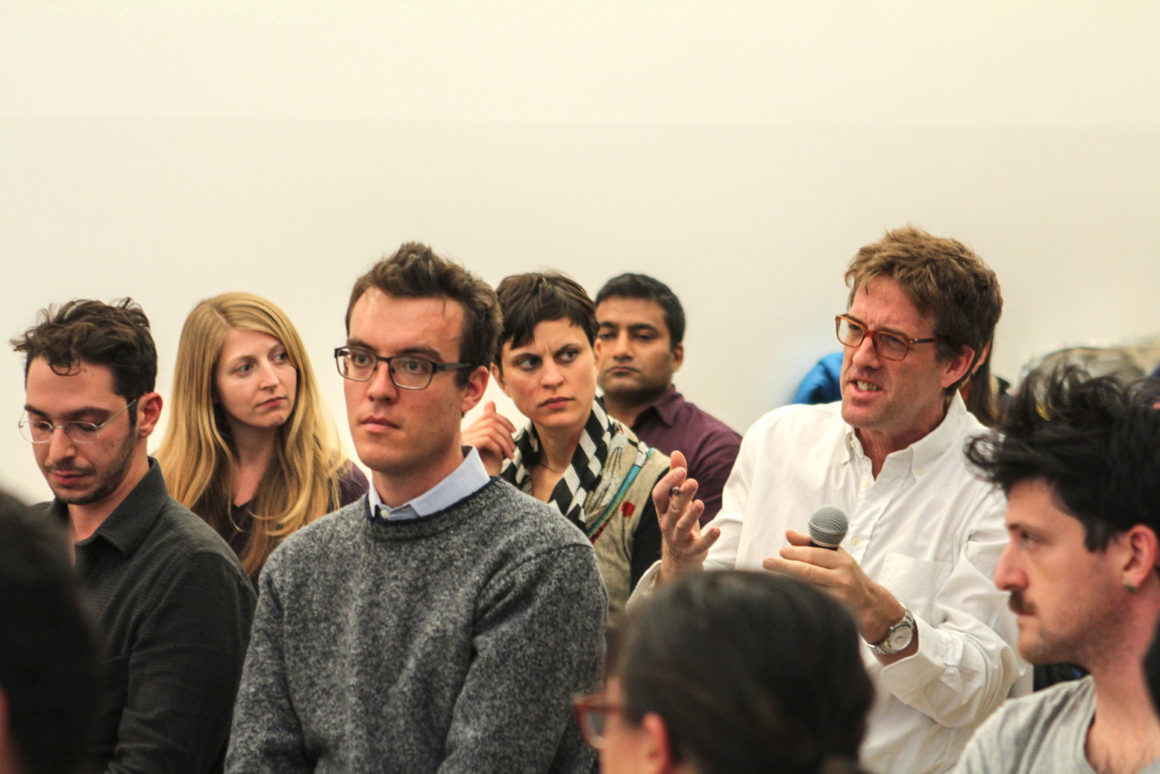 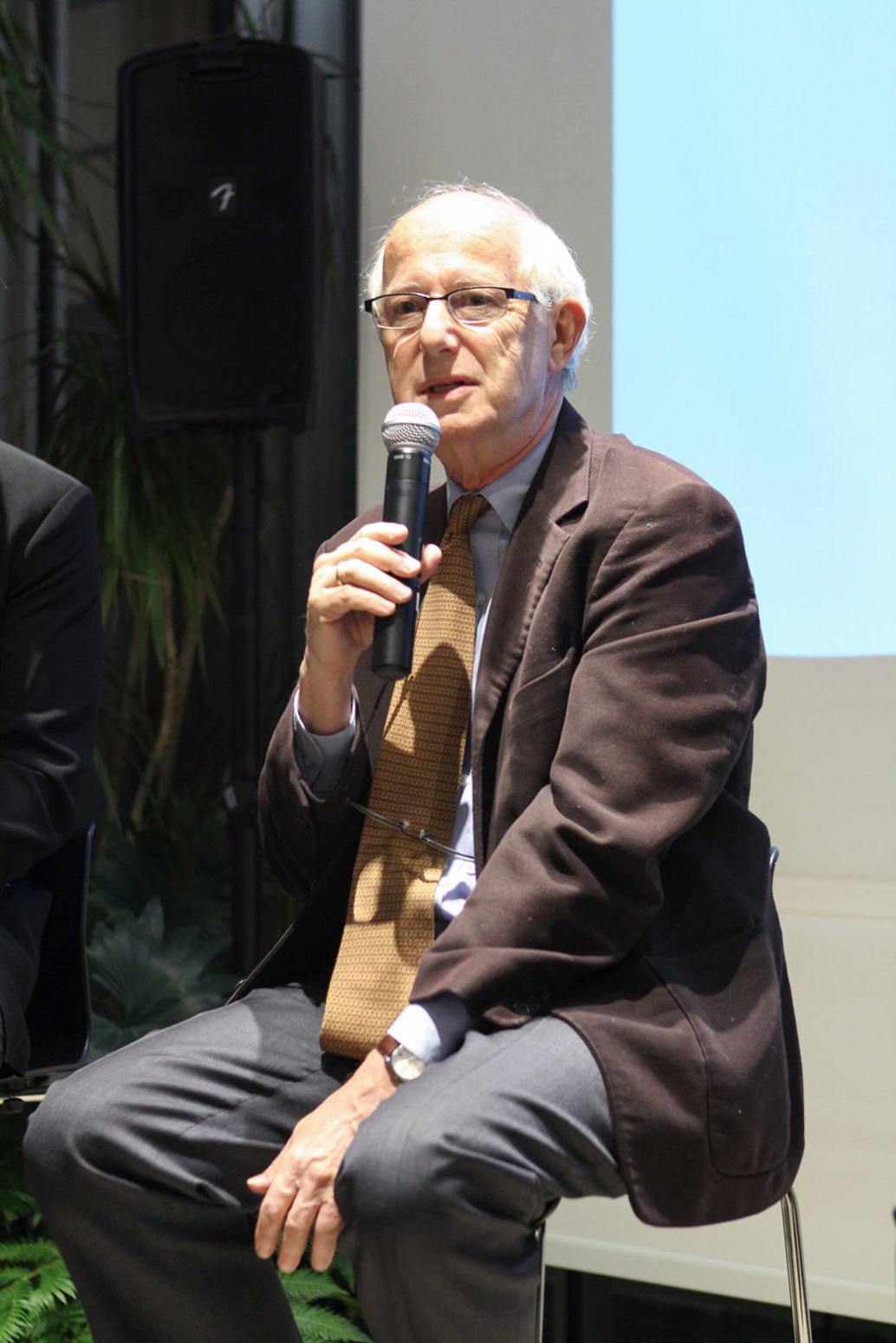 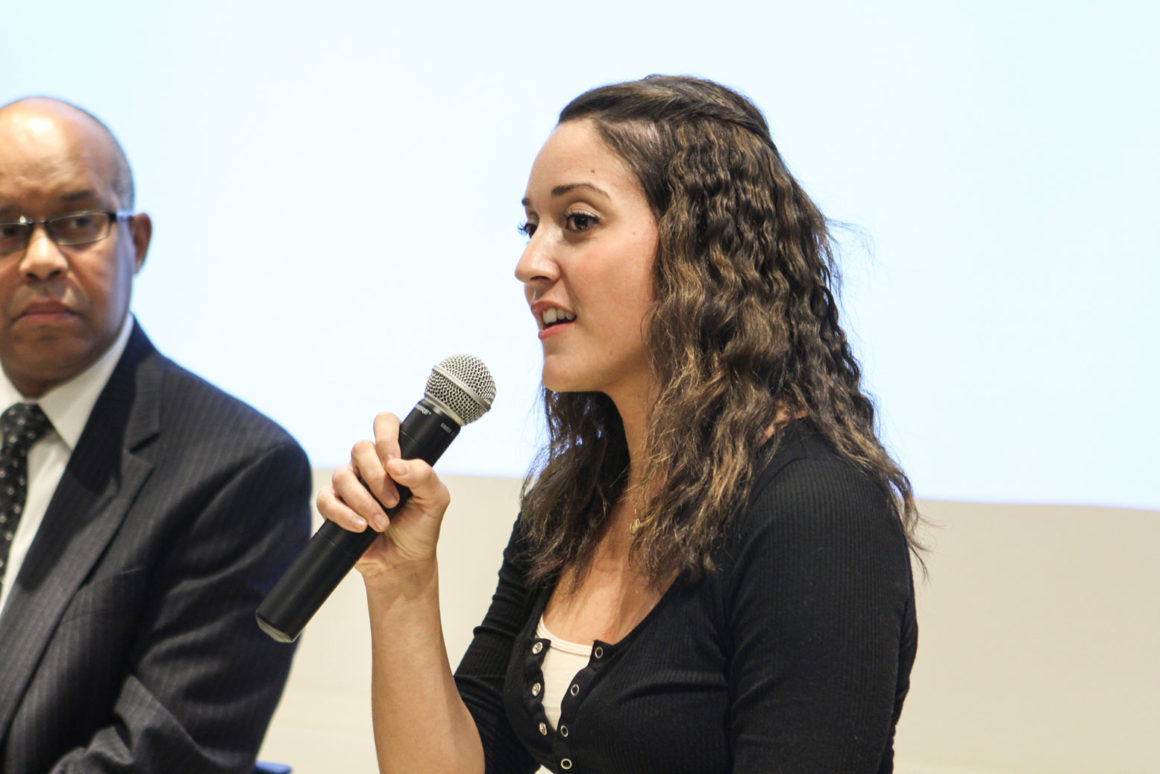 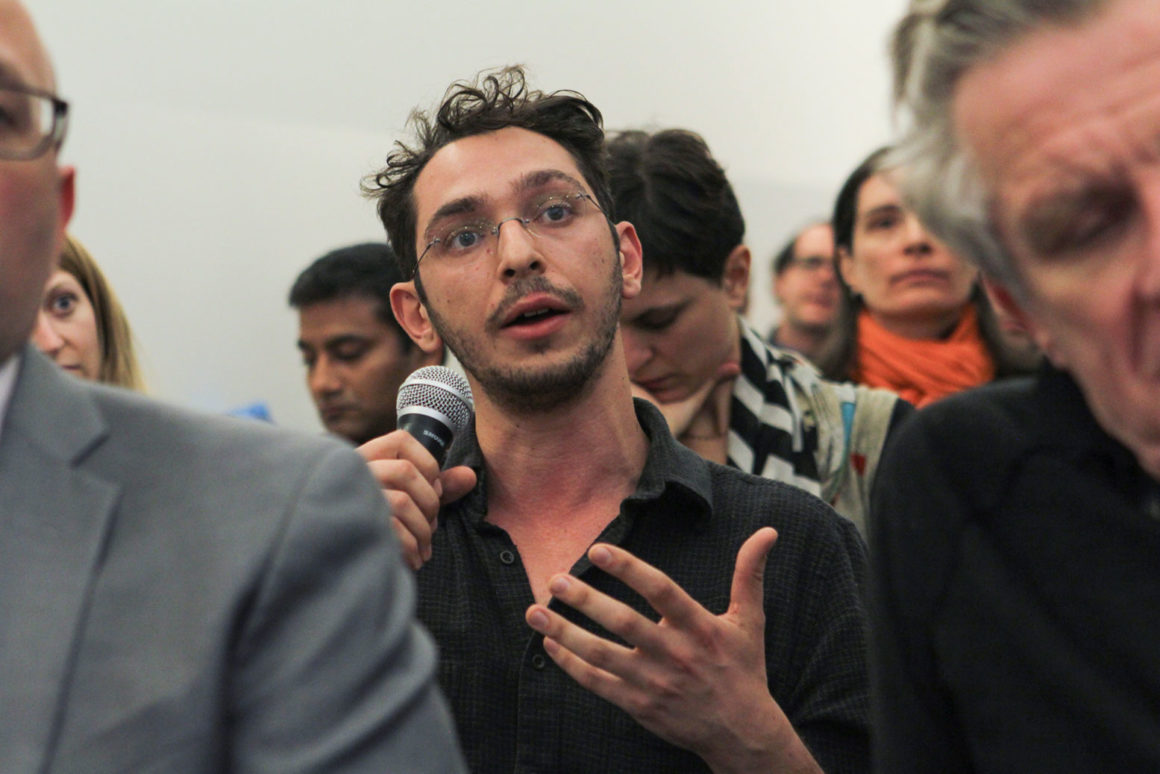 Who holds the strings to the public purse that pays for crucial services and ultimately determines a city’s financial survival? From grassroots land grabs and infrastructure collapse, to Community Development Block Grant programs, we pinpointed the state and federal policies and land-use loopholes that have major implications for municipal money. With an eye toward the post-industrial electoral convention host cities—Cleveland and Philadelphia—and sites of fiscal failures such as Flint, Michigan and San Juan, Puerto Rico, we filled in the blank between ballots and budgeting, and asked: Which cities are the winners and losers in the election process?

This event was part of the fall 2016 program festival, Mandate. View additional events.