Can a relic of a maritime past become an exemplar of public space?

Occupying 15-acres and jutting 800 feet out into the Hudson River from the west end of Houston Street, Pier 40 is a superlative structure—once the largest reinforced, pre-stressed concrete structure in the world and the largest single shipping terminal in the U.S., still the largest pier on Manhattan’s waterfront. When it opened in 1962, Pier 40 served as the embarking point for Holland-America’s transatlantic passenger ships. After air travel rendered steamships obsolete, the pier was adapted to use as a parking garage, warehouse, and movie production facility. The pier, in its changing uses, embodies the evolution of industry on the Manhattan waterfront. With construction of an enlarged Hudson River Park underway in early 1998, Manhattan Community Board 2 saw the potential to once again redefine “industry” on this historic site—this time responding to the recreational needs of 21st-century city dwellers. Community Board 2 partnered with the Van Alen Institute to launch a public design competition, soliciting design visions for the pier’s future.

Opposing demands quickly rose to the surface—preservation of the existing structure versus maximizing open green space, ensuring public access while planning for financial self-sufficiency, and responding to the needs of both the surrounding neighborhood and the city at large. In total, more than 600 designers and firms inquired about the competition. Of the 141 entries submitted, which were exhibited in Fall 1998 and Spring 1999 at Cooper Union, Pier 40, and Van Alen Institute, the jury chose three first prize winners and two honorable mentions. The winning proposals were those which came closest to striking a harmonious balance between these demands—creative compromises that were more than the sum of their parts.

Given the site’s significance and the likelihood that any decisions regarding its planning would have a lasting effect, public participation in the planning process was crucial. The competition allowed community members the opportunity to review and comment on the submissions before the jury made their selections. In addition, individual citizens could submit written suggestions for redeveloping the pier to the Community Board; these suggestions were printed and bound into a public document available for review and further comment.

Following the competition, two of the winning teams collaborated on an intensive six-week design charrette to refine their ideas. Working out of a studio at Pier 40, they reviewed hundreds of written comments, interviewed key constituents, and observed the way the pier’s users—from fishermen to soccer players to sunbathers—related to its spaces. In July 1999, following public presentations by the design teams, Community Board 2 approved the proposal devised by the team and passed it on to the Hudson River Park Trust and other institutions responsible for financing the pier’s development.

Today, the Hudson River Park Trust, whose headquarters are located on Pier 40, is responsible for all redevelopment plans of the pier. Reuse proposals are governed by the Hudson River Park Act, which prohibits hotels, residential units, offices, manufacturing, warehousing and gambling, and which mandates that at least half of the site remain public parkland.

Kevin Bone, Editor and Co-author of New York Waterfronts, Evolution and the Building Culture of the Port and Harbor and Professor of Architecture, Cooper Union. 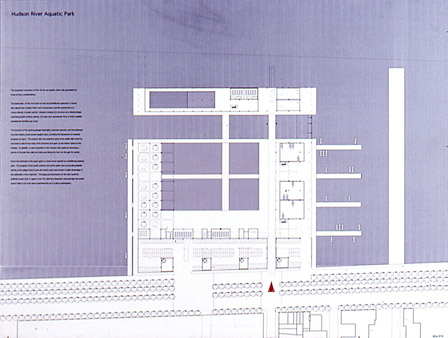 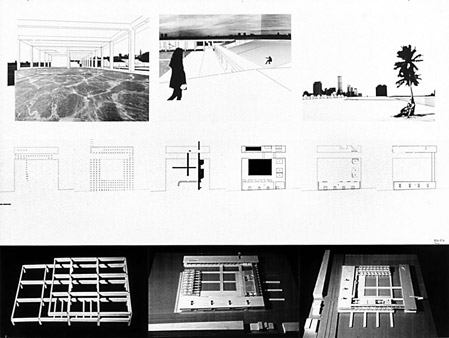 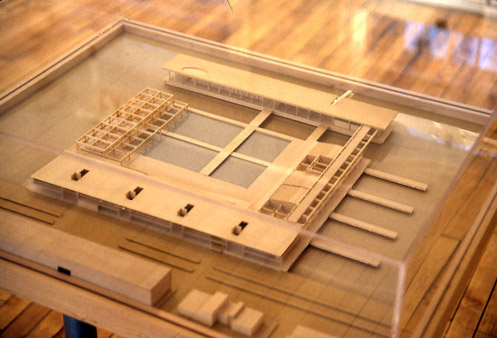 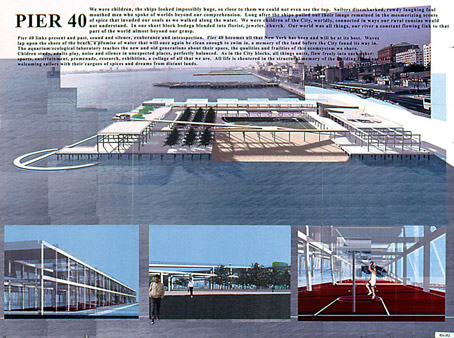 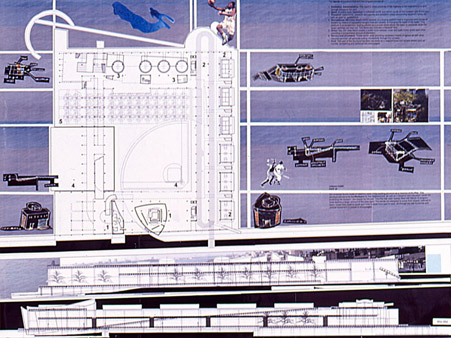 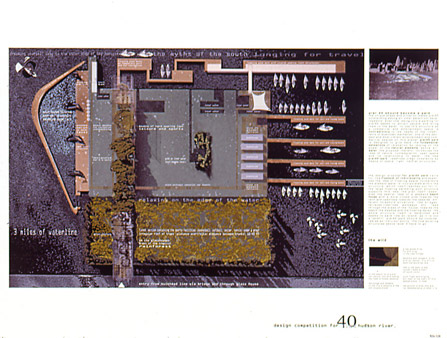 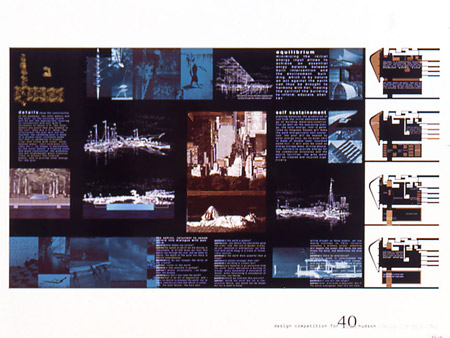 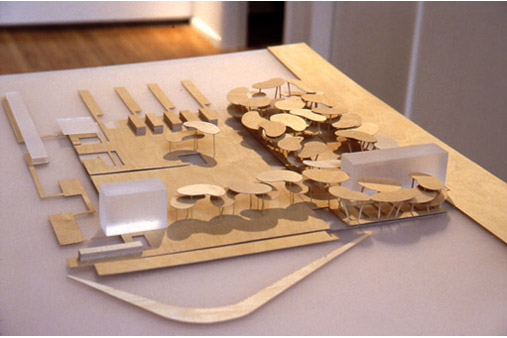 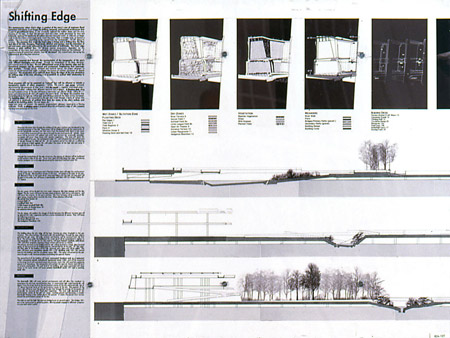 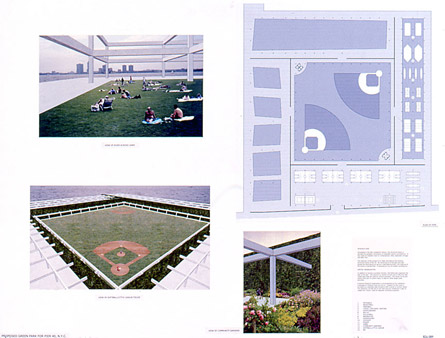 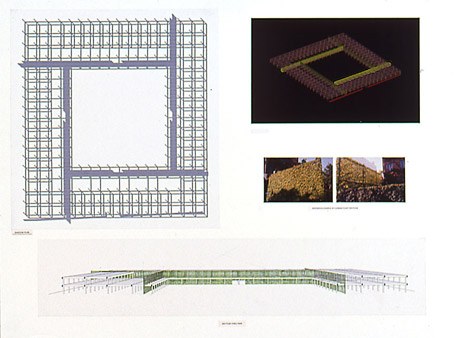 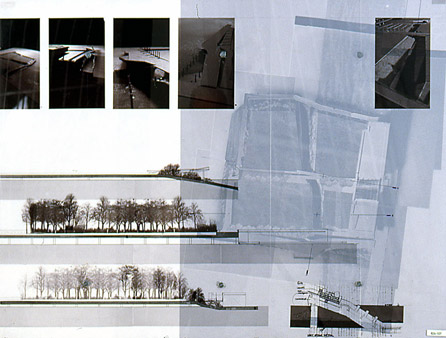 Update
Today, the Hudson River Park Trust, whose headquarters are located on Pier 40, is responsible for all redevelopment of the pier. Reuse proposals are governed by the Hudson River Park Act, which prohibits hotels, residential units, offices, manufacturing, warehousing and gambling, and which mandates that at least half of the site remain public parkland.