You're using an unsupported browser. This site may not look optimal.
about 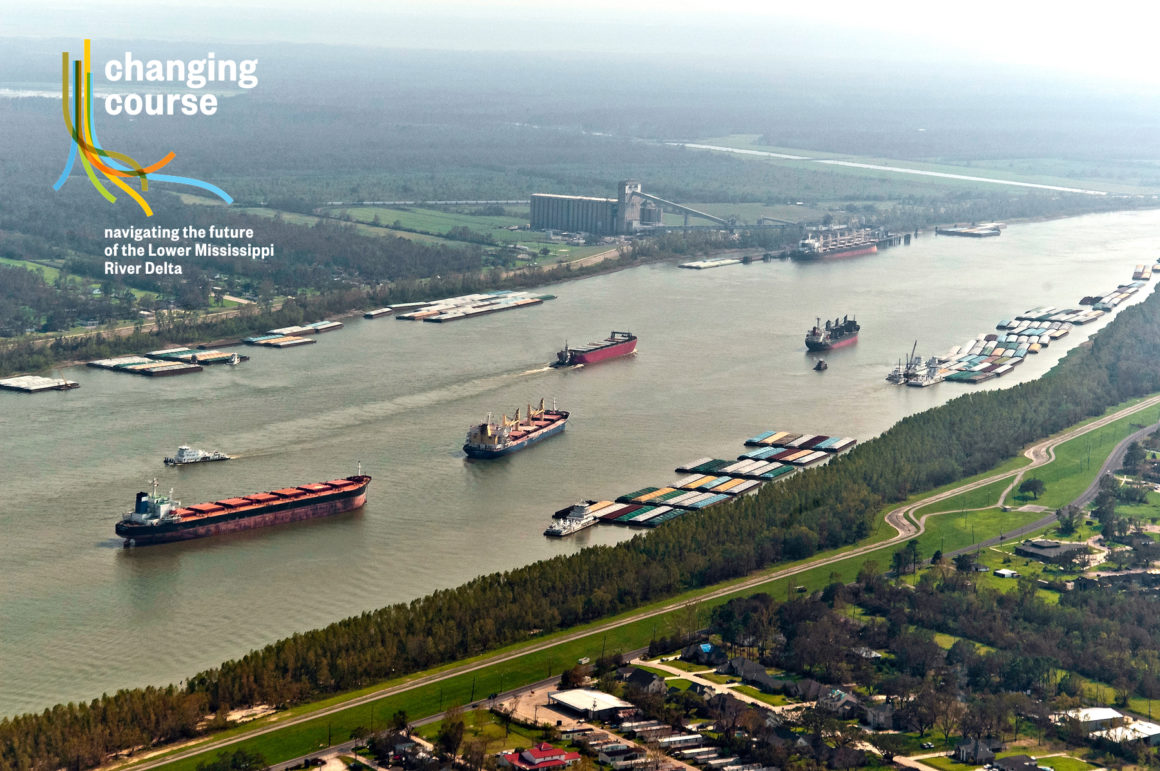 Barge and ship traffic transporting export cargo on the Mississippi River in the Port of New Orleans, New Orleans, Louisiana.

Changing Course was a design competition to reimagine a more sustainable Lower Mississippi River Delta, bringing teams together from around the world to create innovative visions for one of America’s greatest natural resources. 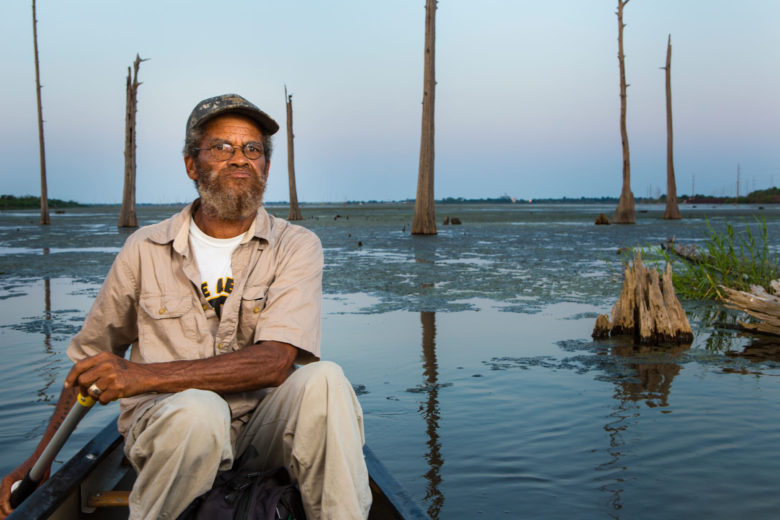 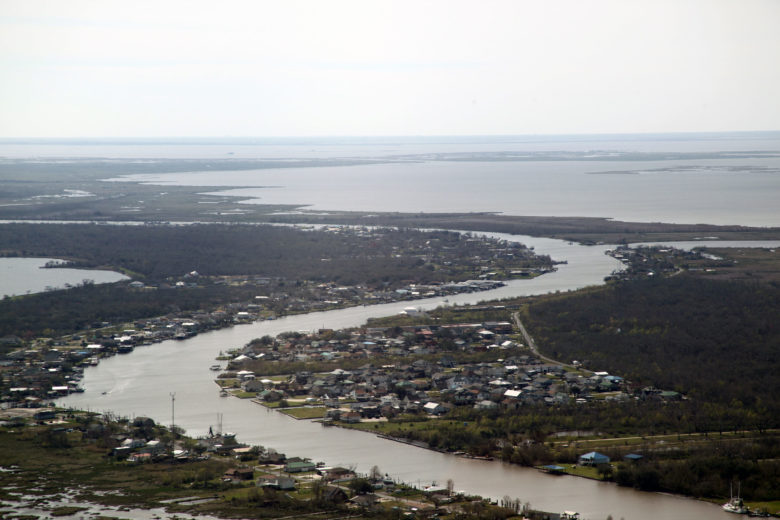 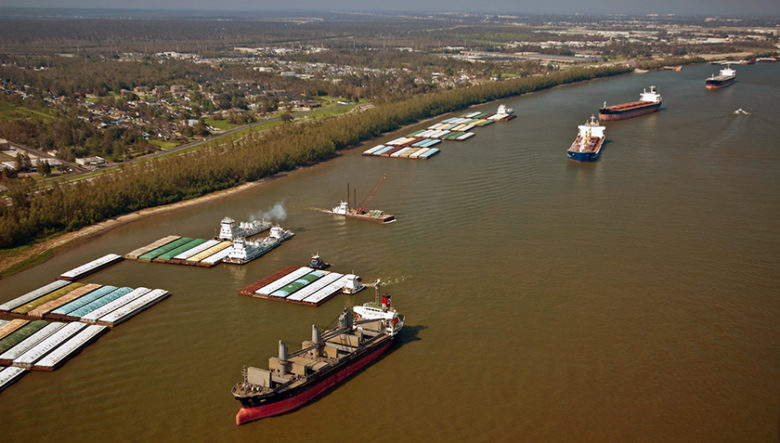 Solving the Delta’s problems will require bold thinking and focused action. Changing Course, with the support and participation of the State of Louisiana and U.S. Army Corps of Engineers (USACE), has developed approaches that demonstrate how, over time, the Mississippi River’s water and sediment can be used tomaximize rebuilding of Delta wetlands in areas adjacent to the Mississippi River below New Orleans, while continuing to meet the needs of navigation, flood protection, and coastal industries and communities.

An independent effort led by local and national leaders, Changing Course contributed additional innovation, competition, and private sector engagement in time to inform Louisiana’s next coastal Master Plan in 2017. The competition allowed for a fresh look at the lower Mississippi River, giving our partners at agencies and in communities across the Delta the freedom to think big.

The Mississippi River Delta is a precious landscape that supports America’s economy, wildlife, and cultural heritage. But due to decades of abuse and narrowly defined management, the Delta is rapidly disappearing into the Gulf of Mexico. Over the last century, nearly 1,900 square miles of Louisiana’s coastal wetlands have vanished. Every hour, a football field–sized swath of land drowns in the Gulf’s advancing tides. At this rate, by 2100 Louisiana’s protective coast will be gone, endangering New Orleans and storied communities across the Delta region, as well as a national economy dependent upon the Mississippi River for shipping, and placing in harm’s way the region’s abundant natural resources and energy infrastructure. To halt this future catastrophe, we must continue to take comprehensive steps to restore the Mississippi River’s natural deltaic functions (land building and sustainable habitats).

We have a window of opportunity—likely never to be seen again—to act. Following Hurricane Katrina and the BP Deepwater Horizon oil spill, a broad coalition gathered to bring communities, ecologies, and commerce back into balance. To guide restoration efforts, the State of Louisiana adopted and begun to implement the 2012 Comprehensive Master Plan for a Sustainable Coast, a 50-year, $50 billion plan that lays out a bold, ambitious, and essential vision for the region’s future. Funding for implementation of the plan is enhanced by the bipartisan RESTORE Act, which directs a sizable share of BP oil spill penalties to Gulf restoration.

In August 2015, proposals by the three interdisciplinary teams—comprised of some of the world’s top engineers, coastal scientists, planners and designers—were announced.